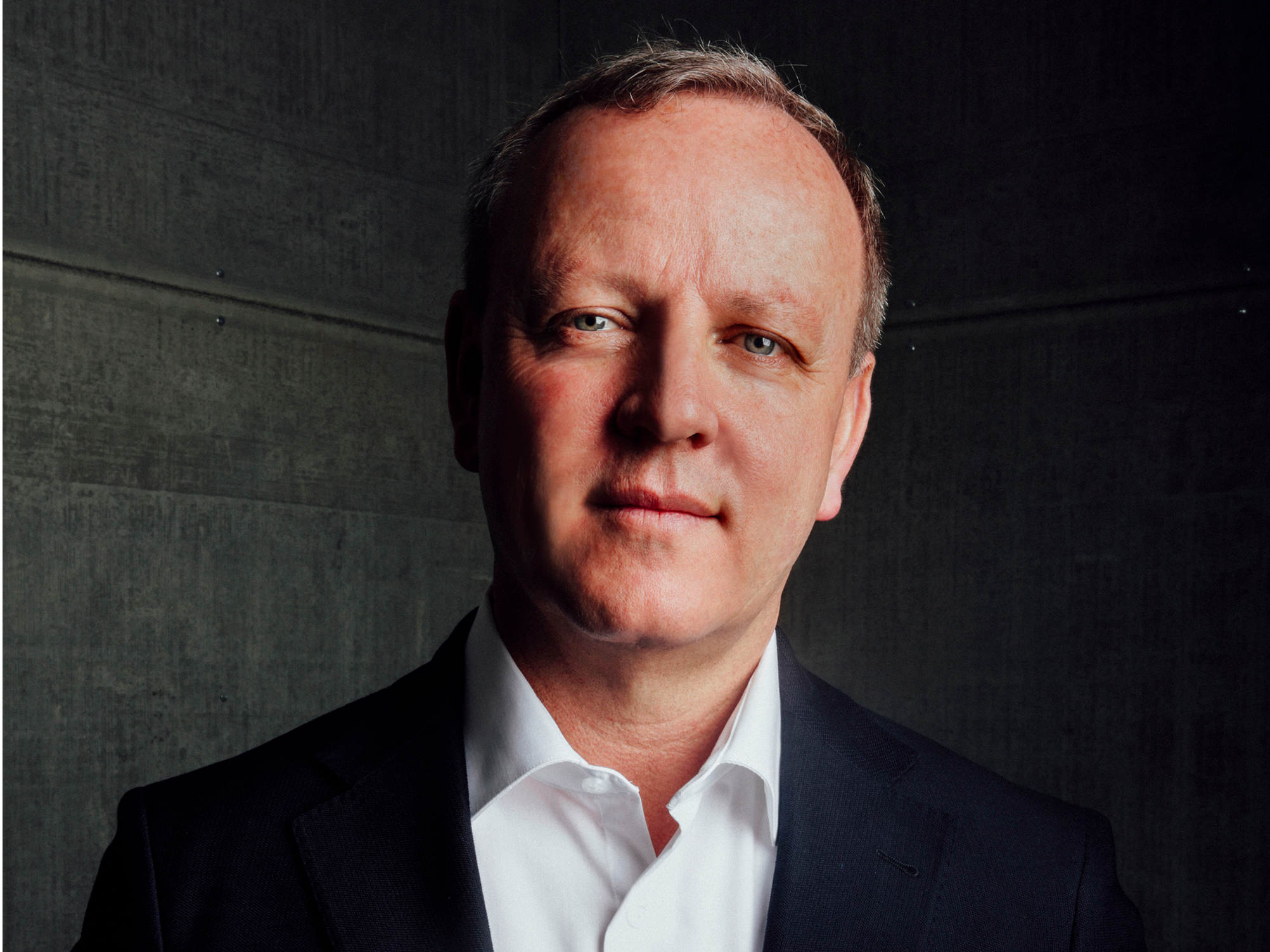 Faraday Future, the startup vying to put its electric vehicles on the road in the next two years, has a new plan.

The company was founded in 2014 and has faced money troubles, supplier lawsuits, and high-profile executive departures ever since. Earlier this year executives told Business Insider that it’s in shambles, lacking funding and leadership.

A much-touted plant in Nevada still hasn’t emerged from the ground, and the unveiling of its new vehicle earlier this year was seen as a public relations disaster. Now, as Faraday tries to turn things around, it is hoping to raise more than $1 billion from new investors.

“We are talking to investors, pre-marketing, providing information. We’ve had a lot of due-diligence done in Gardena,” said Stefan Krause, the new chief financial officer Faraday brought on in March. Gardena is Faraday’s headquarters in the South Bay region of Los Angeles. “Within the process it’s going quite well. I’m quite satisfied.” The funds, Krause says, would let Faraday deploy a two-year plan with five major goals: Krause says he’s mostly pitching private individuals. The company has been notoriously secretive about its funding sources. Up until now, it’s only publicly known investor was Jia Yueting, the CEO of Chinese tech giant, LeEco — which itself is struggling financially.

Jia, who goes by YT, acknowledged LeEco’s financial woes last fall and in the first half of 2017, LeEco saw its US workforce shrink dramatically. The company, known in some circles as the “Netflix of China,” recently unloaded some property in Silicon Valley amid the cash crunch. The connection is not lost on Krause, who told Business Insider that despite LeEco’s financial turmoil, Faraday Future is still expected to receive funding from YT while Faraday rounds up new investors.

YT, who stepped down as CEO from the publicly traded, Beijing-based Leshi Internet Information and Technology last week, is also divesting from a number of startups in which he has a stake, to help round up more cash.

“The initial funds will come from YT, through his own divestments of some of his companies,” Krause said. “So, that is money we are expecting in July and we will expect the funds from the first tranche of $500 million as we go into the third quarter,” he said.

Asked how many investors Faraday would need to reach $1 billion, he said, “We need around 10 to 15, but I cannot exclude that there might be a Chinese investor coming with a larger amount of money.”

Faraday’s spokespeople later emphasized it could receive a larger cash infusion from any of its potential investors.

Krause also suggested that the company has caught the attention of a “significant” automaker that could acquire a stake in the company, but declined to elaborate on what that means.

For his part, Krause said he is confident in Faraday Future’s prospects and emphasized in an earlier conversation with Business Insider the company’s efforts to get its financial affairs in the order for the long haul. Audits of the company’s books have been completed for 2014 and 2015, and an audit of 2016’s books is underway.

There are still plenty of unknowns. Faraday needs to secure that much-needed investor cash, keep paying its bills, and overcome negative public perceptions that have tarnished its name since the company first emerged from stealth mode in January 2016.

That says nothing of actually getting down to the work of building a car that it can sell.