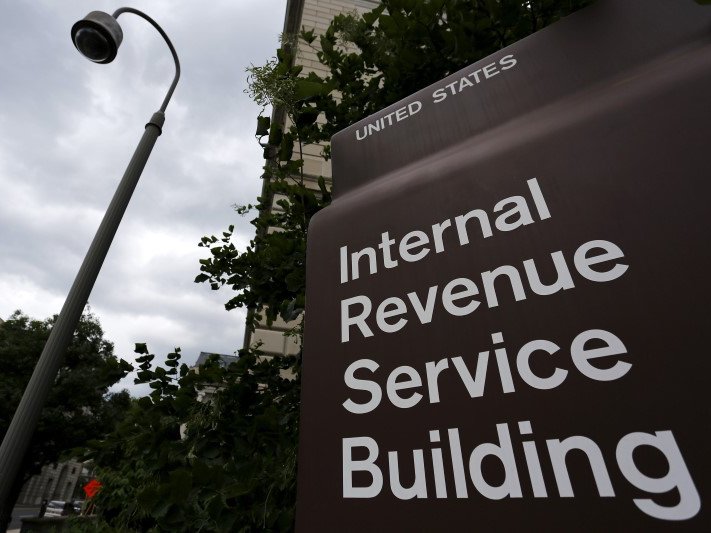 Republican Presidential nominee Donald Trump may have used a $916 million business loss in 1995 to legally avoid paying federal income taxes for up to 18 years, but the real estate billionaire did use a legitimate loophole in the tax code to avoid having to pay.

A recent report by the Treasury Department’s Inspector General for Tax found that tens of thousands of other individuals or businesses have used “frivolous tax arguments” or illegal claims to line their pockets and avoid paying taxes.

Indeed, a review of tax filings between fiscal 2012 and 2014 turned up 36,648 “frivolous” tax returns that slipped past IRS scrutiny in which taxpayers resorted to one or more of 50 different spurious arguments to dodge their tax obligations.

As a result, the IRS paid more than $27.2 million in potentially erroneous refunds or tax credits to 1,938 taxpayers in fiscal 2014 alone.

However, the report suggests that the IRS has been falling down on the job of ferreting out these frivolous cases. This likely stems from the deep cuts that Congress has imposed in IRS enforcement efforts in recent years. During fiscal 2013, the IRS assessed $77.2 million in penalties against 15,448 filers. Moreover, the previous year, the IRS assessed 25,546 penalties that totaled $127.7 million.

Here are seven of the most frivolous claims made by IRS scofflaws: