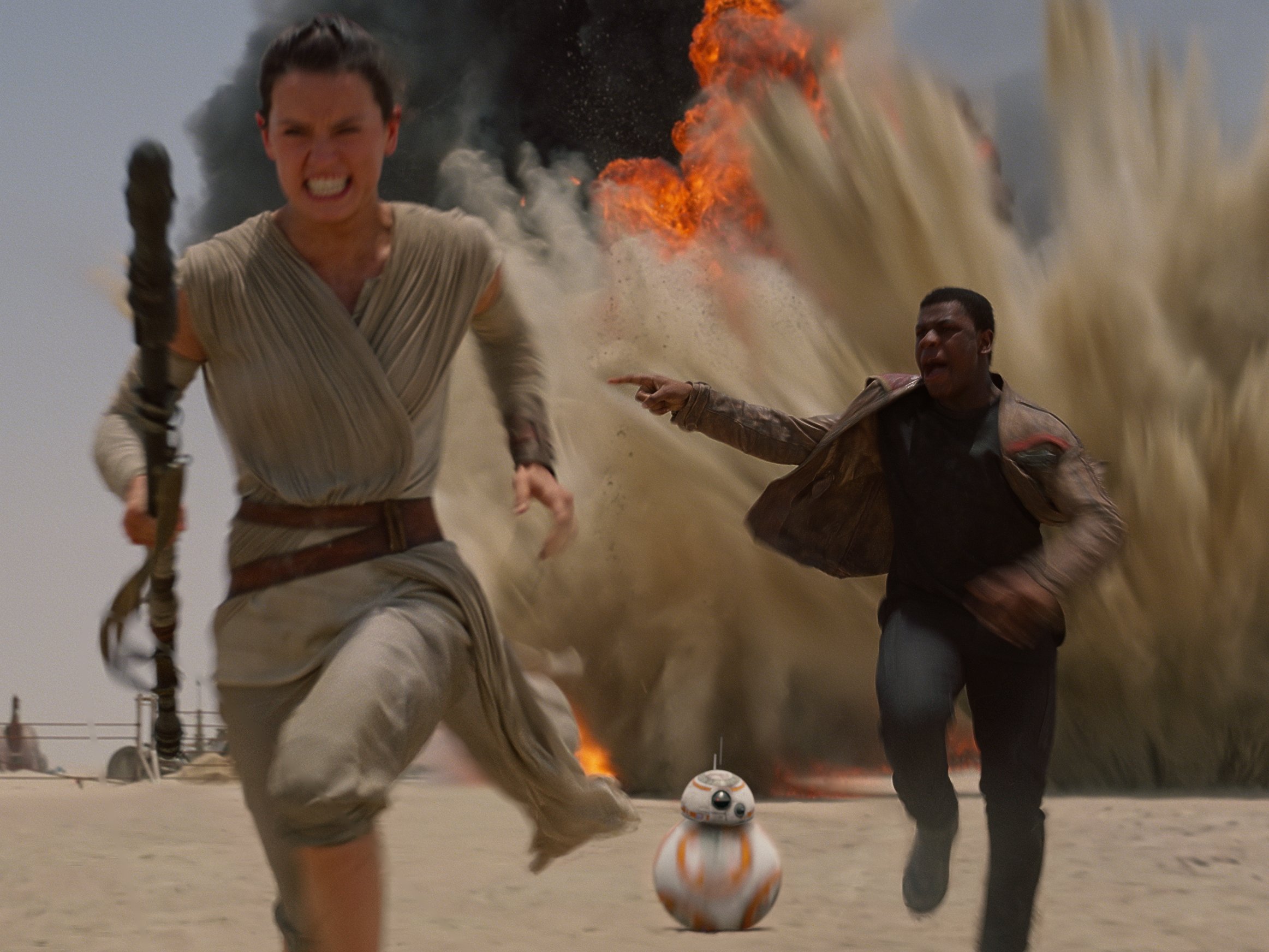 There are a lot of sequels coming in 2017, and many have already hit theaters. But to the chagrin of Hollywood executives, many are bombing at the box office.

In looking at Box Office Mojo’s ranking of some of the highest-grossing franchises adjusted for inflation, it’s clear that pursuing sequels has always been a roller-coaster ride.

Business Insider selected some of the most well-known franchises and compared their box-office gross numbers.

Of those selected, only “The Lord of the Rings” and “Captain America” have seen revenue growth with every installment. “Deadpool” is the highest-grossing movie related to the X-Men universe, and not even the wide praise for 2017’s “Logan” could change that.

Every other franchise lacks a pattern, except that it seems that “Fast and Furious” reached a positive turning point in 2009. (Note: “Fate of the Furious” is still new to theaters, so it has time to earn a lot more.) And people really, really like “Star Wars” movies. Although “A New Hope” still remains the most successful at the box office by a pretty big number.

See how your favorite franchise did over its lifetime: