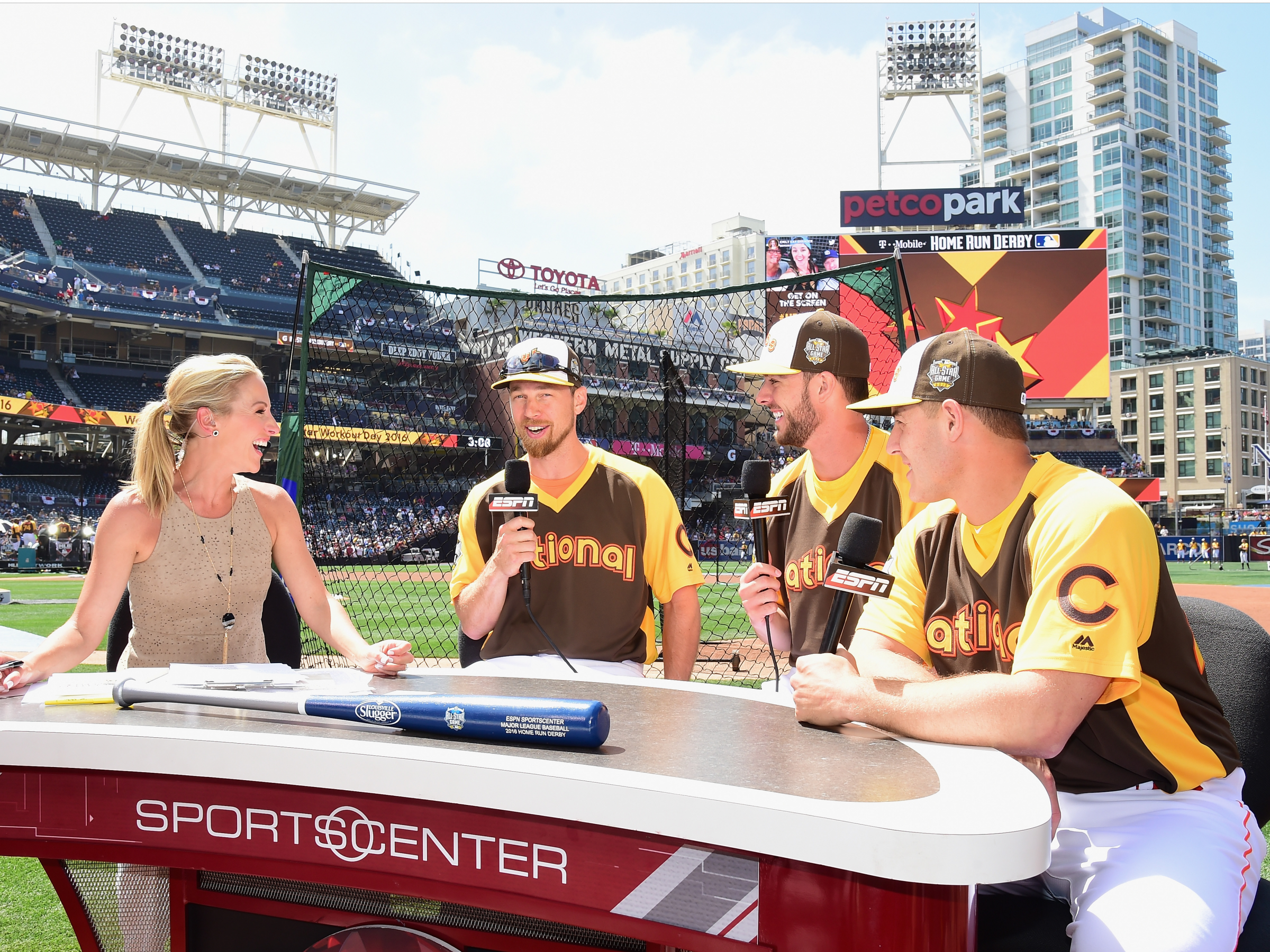 The worries were specifically focused on ESPN, one of Disney’s most profitable properties, which represents 70% of its cable segment. Cable accounts for 35%-40% of Disney earnings and is consumed mostly through traditional cable subscriptions.

After spending much of 2016 trading between $90 and $105, Disney stock began to rebound in October 2016 as investors looked past ESPN to the success at Disney Studios and Disney Parks. Since then, shares have gained 26%, climbing back to $114.

While most investors would say that Disney has rallied “in spite” of its ESPN woes, Morgan Stanley equity analyst Benjamin Swinburne has taken a contrarian point of view. In a note circulated to clients April 20, Swinburne concludes that ESPN will actually drive Disney earnings higher going forward.

“Relative to consensus estimates, however, we see more upside than risk to ESPN due to 1) stabilizing volume trends from new streaming bundles and 2) potential pricing upside from upcoming carriage renewals with traditional distributors,” Swinburne wrote.

“A reasonable ESPN bull case could deliver +10% upside from our base case Cable segment EBIT by FY2020, implying +7% Cable EBIT CAGR over the next four years (FY17-FY20) vs. our +4% base case,” Swinburne says. “Assuming continued success at its other segments, an ESPN recovery could help DIS shares break towards its historical average premium to the S&P 500, supporting our $160 bull case.”

Swinburne reminds investors that “cord cutting” may not be as detrimental to Disney as previously thought because of the rise of streaming video “skinny” and “virtual” bundles, which are smaller packages consumers can purchase through providers, some of which stream over the internet.

Swinburne predicts ESPN will have 3 million virtual subscribers by the end of 2017.

Morgan Stanley is raising its price target on Disney from $124 to $130 and maintaining its “Outperform” rating.