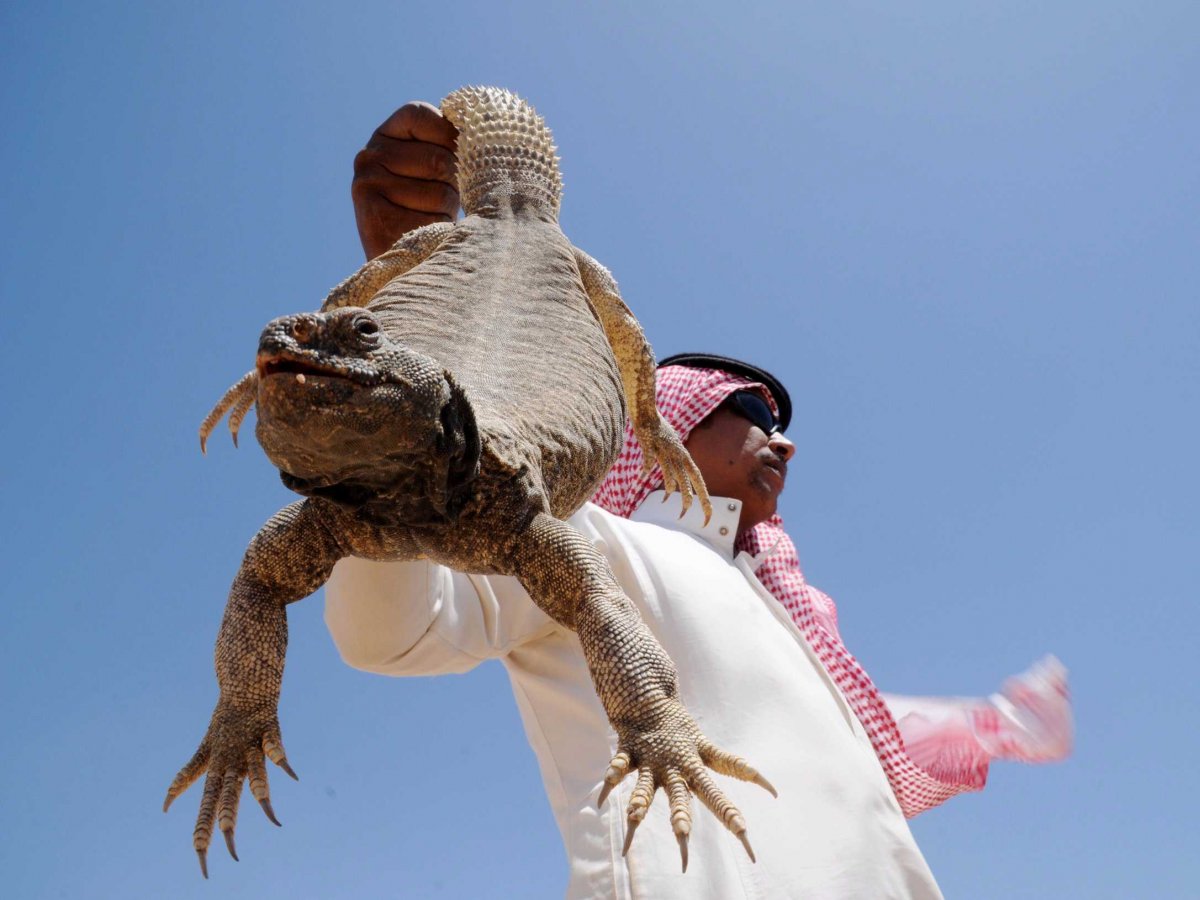 Oil prices cratered to a 14-year low on Thursday.

Naturally, this isn’t ideal for oil producers like Saudi Arabia.

But there is reason why Saudi Arabia might actually kind of like the “lower for longer” oil environment.

As Oppenheimer’s James Schumm argues in a recent note to clients (emphasis ours):

We have long believed that the Saudis are driving oil prices lower to inflict pain on Iran. Any collateral damage to US shale producers is a secondary or tertiary benefit. Though low oil prices hurt Saudi Arabia, they negatively impact Iran in a much greater way and it crimps Iran’s ability to fund sectarian uprisings in Saudi Arabia’s backyard. Essentially, they are forcing Iran to choose between higher oil prices and the economic prosperity that comes with it, and the desire to foment Shia uprisings in the Middle East. In essence we believe Saudi Arabia and Iran are fighting a war without tanks and jets but one with oil prices.

In other words, Schumm thinks that all this oil business has something to do with the two powers vying for regional dominance in the Middle East.

Notably, Saudi-Iranian relations haven’t been super great over the past few months.

Most recently, on Sunday, Saudi officials announced that the kingdom will sever all diplomatic ties with Iran and told all Iranian diplomats to leave within 48 hours.

The decision came after Iranian protesters attacked the Saudi embassy in Tehran, ransacking and setting fire to the building in retaliation for Saudi Arabia’s execution of a prominent Shiite cleric and 46 others the day before. Additionally, Iran is on the cusp of reaping serious economic benefits if or when sanctions will be suspended — which could be good for them and bad for everybody else.

And this imminent return inspired a major stress point at the December OPEC meeting between the Saudis and Iran as the two parties adopted conflicting stances on cutting output.

Still, even if Schumm’s analysis is correct, there are questions over how long the Saudis can continue to wait out the lower oil prices and how they will tackle this problem.

But one thing is clear: It looks like RBC Capital Markets’ Helima Croft hit the nail on the head when she wrote earlier that “2016 could prove to be the year of living dangerously for Saudi Arabia.”