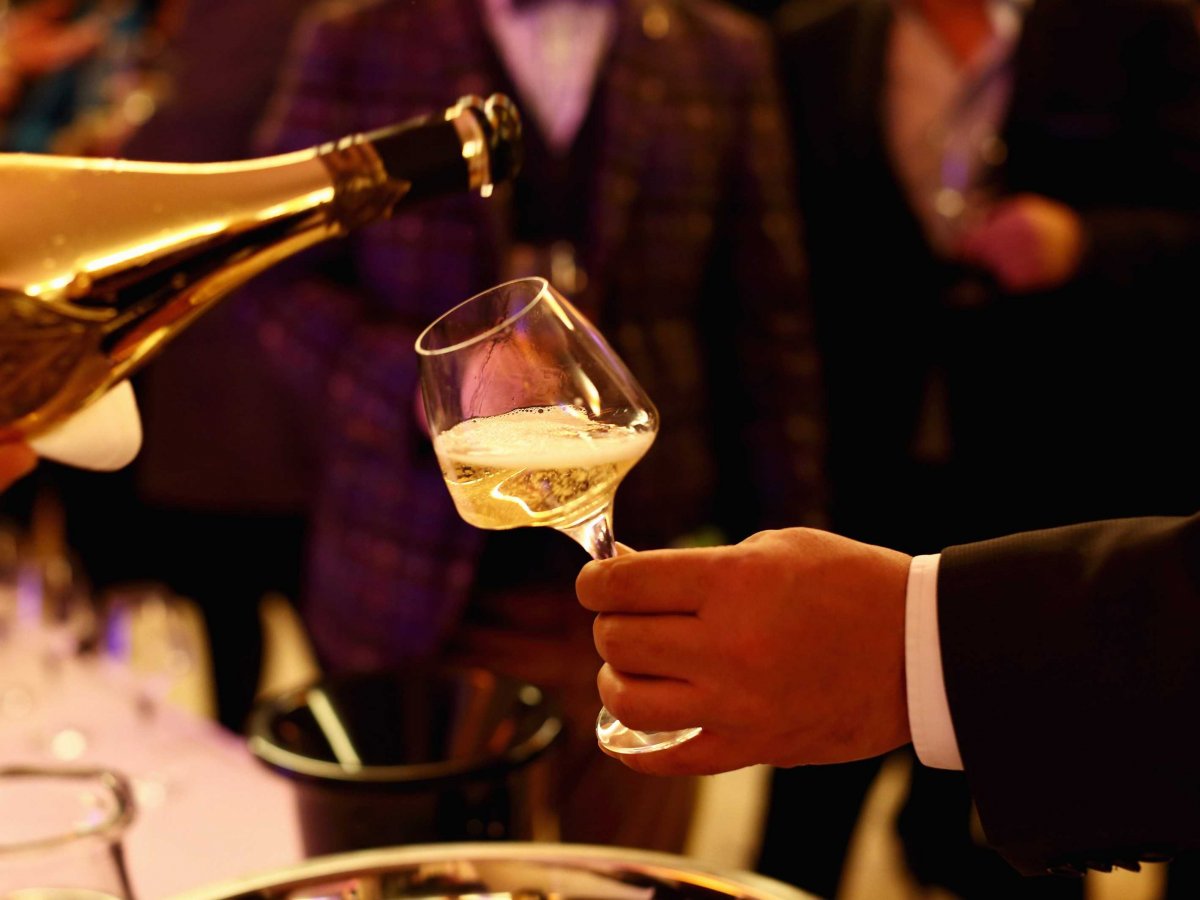 17 things keeping you from getting rich, according to a journalist who spent his career studying millionaires

78 years ago, a journalist who studied 500 millionaires realized something about relationships that is just as relevant today

On January 17, the highly anticipated television series, “Billions,” will premiere on Showtime.

The complex hedge fund drama is “a ‘pissing contest’ between the high-flying hedge fund billionaire and the US Attorney with a perfect track record of insider trading convictions who’s trying to take him down,” writes Business Insider in a review of the pilot episode.

Accurately portraying hedge fund billionaires meant sitting down with, interviewing, and getting into the heads of several billionaires — which is exactly what producers David Levien and Brian Koppelman did.

As they interviewed more and more billionaires, they started to pick up on common attitudes, beliefs, and behaviors.

One such attitude first manifested itself during a particularly pricey dinner, they tell James Altucher on a recent episode of his podcast: “For many of these people, each exchange has a winnerand a loser.“

Even something as simple and habitual as dinner can be “won” or “lost,” they learned during one particular interview.

We’re at dinner with a billionaire and it’s clear that he’s doing us the favor by sitting with us. He has a lot of things he could be doing and we asked the favor to spend the time … So it was sort of understood that we were going to pay.

First he said we should pick the restaurant, so we picked our restaurant — a top notch restaurant. Suddenly, five minutes before the dinner, he changed the place to where he always goes, which is a much more expensive and incredibly fancy restaurant.

When it was time to order the wine, he said to the maitre d’s, “Just bring me what I always have.” There were four of us, and we drank it, and it was unbelievable — and then of course, if you’re thirsty for even a sip more, he just stuck his finger in the air and a second bottle appeared. And then the check came, and it was more than any human could put on any kind of expense account.

What is likely chump change for the billionaire was more of a burden to Levien and Koppelman, who didn’t have a studio backing their television show or even an expense form to fill out at the time. They got more out of it than incredible wine. “This is a guy smart enough to not do anything by accident,” they explained. “There was clearly a power dynamic going on there … He was showing us that he was doing us the favor, but that he was no sucker, and we were.”

The dinner was some sort of game, or playing field, to the man. It could be won or lost.

While the natural, and immediate, reaction to their experience may be to judge the billionaire harshly, Levien and Koppelman encourage listeners not to jump to conclusions.

“Don’t take it like we found something about that off-putting,” they told Altucher. “You can stop and say that’s negative, or you can stop and say, What makes somebody that way? What were the formative experiences? Where is that person broken? What good has this attitude done?”

Much of rich people’s success may be due to a competitive nature.

As self-made millionaire and author of “How Rich People Think,” Steve Siebold, explains: Rich people are obsessed with success. “The truth is wealthy people have a healthy obsession with getting what they want, which includes money,” he writes. “The wealthy see business and life as a game, and it’s a game they love to win.”

SEE ALSO:A man who spent $650,000 to have lunch with Warren Buffett says it changed his life in 2 big ways