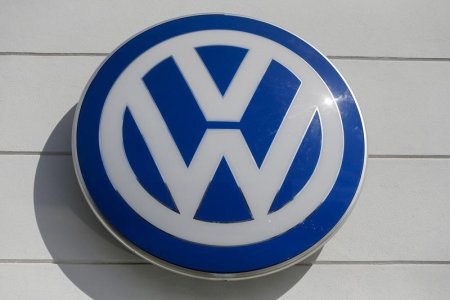 BERLIN (Reuters) – Volkswagen posted the first drop in annual sales at its core autos division in eleven years in 2015 on weakening demand in China and the United States and effects of its emissions scandal.

Deliveries declined 7.9 percent in December to 487,700 cars, according to VW.