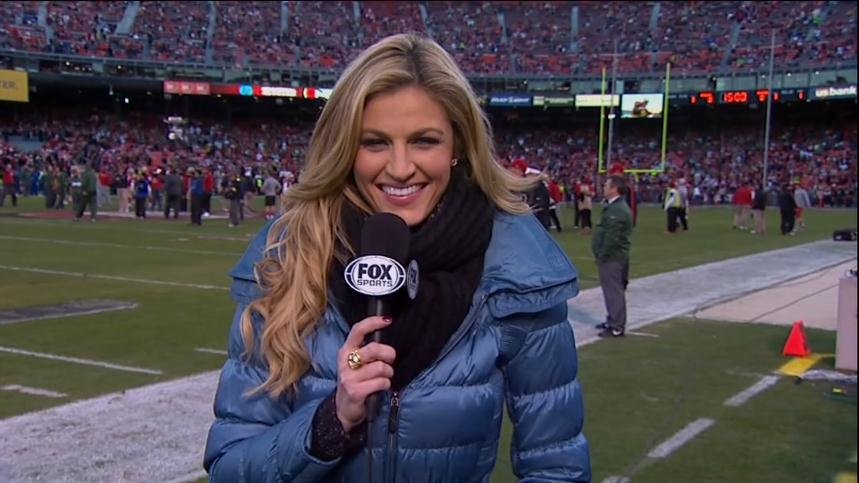 Erin Andrews, a well-known Fox sportscaster and co-host of ABC’s “Dancing With The Stars,” is suing the Nashville Marriott over a nude video shot of her while she was a guest at the hotel, reports USA Today.

The lawsuit centers on an incident where Michael David Barrett, an insurance executive, secretly filmed Andrews changing in her room on his cellphone through a rigged peephole in September, 2008.

The lawsuit also names Barrett and the Windsor Capital Group, the Nashville Marriott’s management company, as a defendant.

Andrews alleges that employees at the Nashville Marriott aided Barrett by giving him her room number and allowed him to book the room next door, according to The Washington Post.

“What could a man calling a hotel asking to be placed next to a woman mean?” Randall Kinnard, Andrews’ attorney, asked the jury in his opening statement Tuesday, per USA Today. “It could be an ex-husband, it could be an ex-boyfriend, somebody who wants to hurt that woman. It could be somebody not telling what he wants to do.”

Marc Dedman, an attorney for the Nashville Marriott, countered Kinnard’s claim by placing the blame squarely on Barrett himself.

“Every lawsuit is a story,” Dedman told the jury, reports The Tennessean. “You’re going to get a story from this side, and you get to decide what happened. This is a story about a serial stalker.”

In 2009, Barrett pleaded guilty to renting hotel rooms next to Andrews in three separate cities, and was sentenced to 2 1/2 years in prison, reports The Associated Press.

Andrews is seeking $75 million in damages.

The jury will decide if the hotel was negligent, and determine how much Andrews suffered emotionally as a result of the video, which has been viewed online millions of times, according to USA Today.

“Today represents another step in the process of trial, and our clients look forward to a final resolution of this matter.”