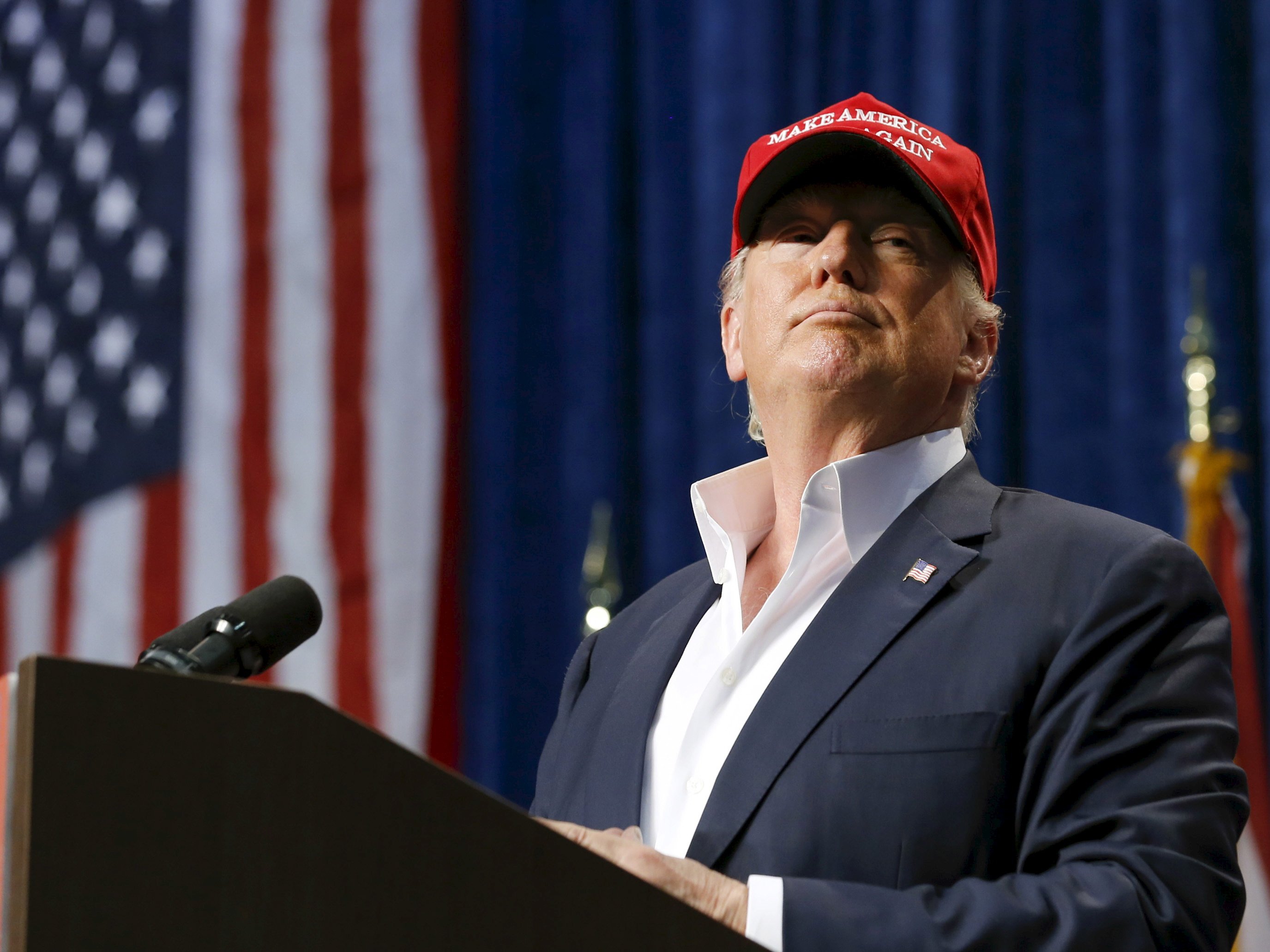 Marco Rubio to Donald Trump: If you hadn’t inherited millions, you’d be selling watches in Manhattan

Donald Trump goes off on Mitt Romney at the GOP debate

‘You haven’t hired anyone!’: Donald Trump goes after Marco Rubio

Trump’s real-estate investment “university” stopped operating in 2011 but has been the subject of continuous litigation.

Trump is currently fighting two lawsuits filed by former students of Trump University. In one of those lawsuits, Trump suffered a big setback in October 2014 when a judge ruled the case could proceed as a nationwide class action.

The ruling by Judge Gonzalo Curiel meant that a California businessman named Art Cohen could sue Donald Trump on behalf of anybody who bought seminars from Trump University after January 2007.

That lawsuit — which is still ongoing — accuses Donald Trump and his university of violating federal racketeering law by scheming to defraud students into paying thousands of dollars for useless real estate investing classes.

Curiel’s ruling was significant, because it is generally not worth a lawyer’s time to pursue a case like this on behalf of one person. Now, Cohen is representing thousands of people who were allegedly duped by Trump University, according to court documents filed by his attorneys.

Here’s what Trump’s lawyers said in a statement emailed to Business Insider after the class was certified: “We are taking action to immediately appeal the Court’s decision to certify a class in this case. However, we are confident that Mr. Trump will ultimately prevail on the merits once all the evidence is considered.”

Cohen filed his suit in 2013 after he allegedly spent $34,996 on Trump University’s “Gold Elite” program. The lawsuit claimed Trump misled students into believing they would learn investment secrets from both him and his “handpicked professors.” Instead, Cohen said, Trump had no real role in choosing instructors and didn’t give students access to any of his real estate investing secrets.

“The misleading nature of the enterprise is embodied by its very name,” the complaint said. “That is because, though Defendant promised ‘Trump University,’ he delivered neither Donald Trump nor a university.”