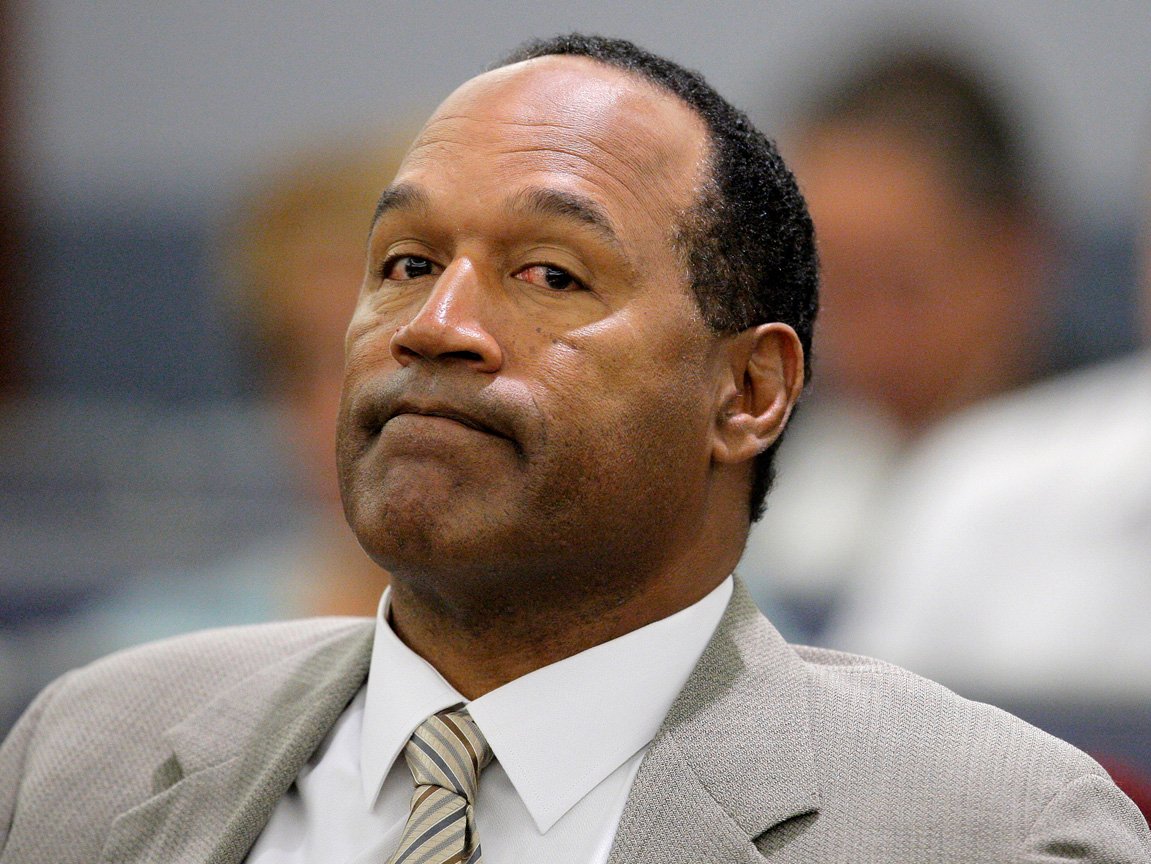 Los Angeles police confirmed Friday they’re investigating a newly recovered piece of evidence in the O.J. Simpson case — a knife supposedly found on his former property as long ago as 1998.

The knife could be related to the slaying of Simpson’s ex-wife, Nicole Brown Simpson, and her friend, Ron Goldman. Simpson was acquitted of those murders back in 1995.

However, even if police find that the knife is in fact from O.J. Simpson’s former property and that it implicates him in the killings, he could not be brought forth on murder charges stemming from the development.

That’s because of America’s common law against double-jeopardy, which ensures that a person can’t be brought forth on the same charges on more than one occasion.

Double-jeopardy is protected by the Fifth Amendment of the Constitution.

In a Friday news conference, Los Angeles Police Department Capt. Andrew Neiman noted, “It is my understand that double-jeopardy is in place here.”

He added he did not believe Simpson could be charged again for the murders.

Simpson, who was found not guilty of murdering his ex-wife Brown Simpson and her friend Goldman in the famed mid-1990s case, is currently serving a 33-year prison sentence for armed robbery and kidnapping stemming from a 2007 incident at a Las Vegas casino hotel room. He is eligible to be paroled in 2017.

The original case is receiving renewed attention after the FX series “American Crime Story” featuring the trial was released earlier this year. In addition, ESPN is releasing a five-part 30-for-30 series on the trial.

Friday’s news broke after TMZ reported a construction worker found the knife buried in the yard of O.J. Simpson’s former estate nearly 20 years ago. The worker gave the knife to an off-duty LAPD officer working security for a movie set across the street, according to TMZ.

That officer kept the knife in his home, rather than turn it it, until January, when he told a fellow officer about the knife, according to TMZ. The officer, enraged upon finding out, reportedly told his superiors about the evidence the now-retired former colleague was holding.