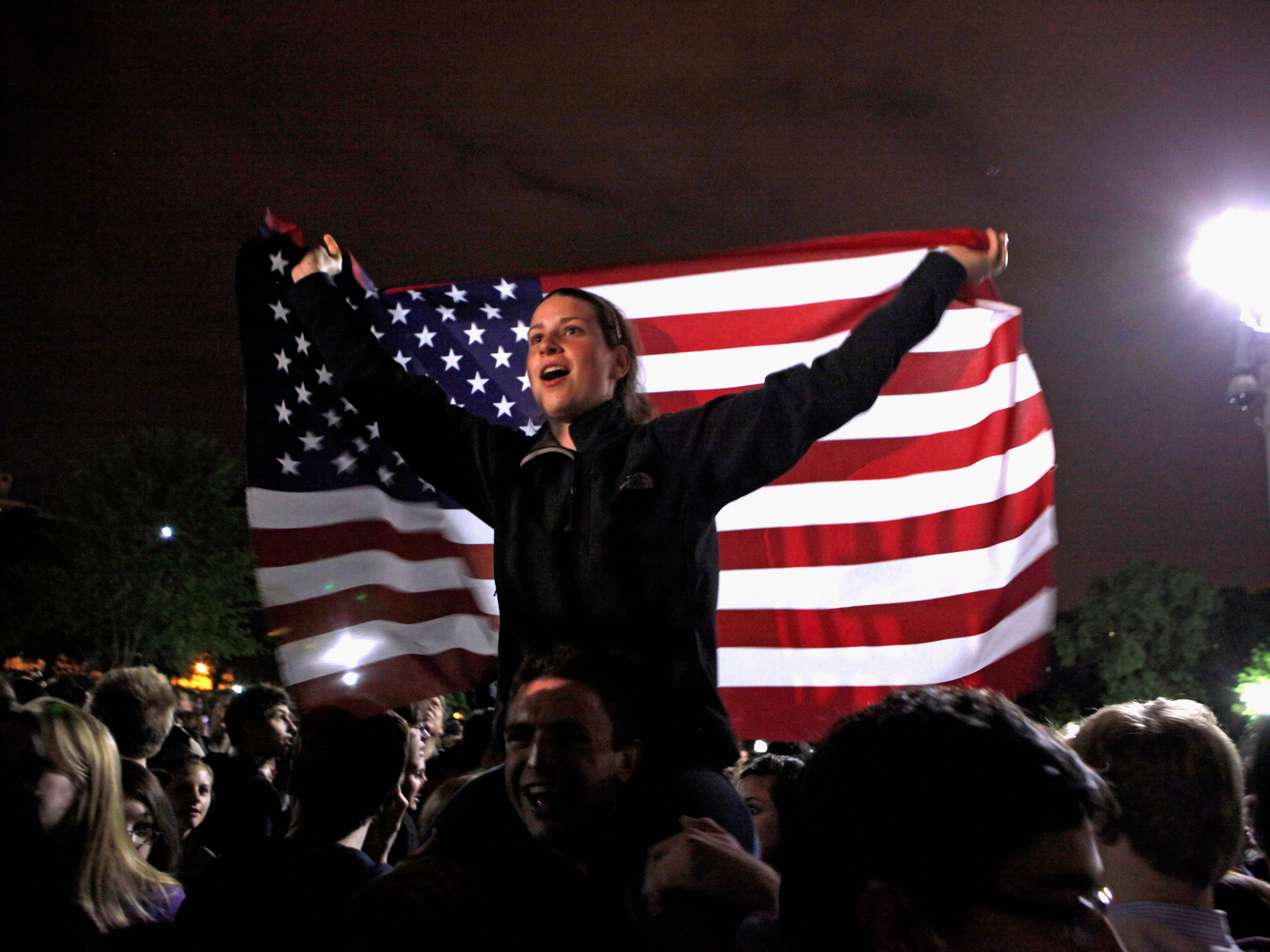 On Friday morning at 8:30 a.m. ET, the Bureau of Labor Statistics will release the first jobs report of 2016.

Notably, this will be the first jobs report since the Federal Reserve decided to raise interest rates off zero in mid-December.

Via Bloomberg, here’s what economists expect for the release:

Affirmation for the Fed

In its monumental decision to lift interest rates in December, Janet Yellen cited the strength of the labor market as one of the most significant factors playing into that decision.

Now with rates finally off the zero bound, a continuation of the recent trend in labor market improvements can help affirm that decision and lay the groundwork for future rate increases.

“Capping a banner year for hiring, the Bureau of Labor Statistics’ update on the employment situation in December is expected to support the Federal Open Market Committee’s decision to initiate the monetary policy normalization process at last month’s meeting,” said Societe Generale senior economist Brian Jones in a note to clients.

Jones said this also paves the way for further tightening at meetings in 2016.

Noted Fed pessimist Lindsay Piegza, chief economist at Stifel, said she expects a “moderate” number around 200,000 to keep the Fed on the path for more hikes, for better or worse.

“An unimpressive gain, ‘moderate’ is now the name of the game,” said Piegza in a note Thursday.

“Moderate growth and moderate employment gains will no doubt be good enough to continue to fuel the Fed’s arguably overly optimistic expectations for further improvement down the line, and likely keep us on track for three or so rate increases in 2016.”

“We estimate that monthly job gains over roughly 100,000 are sufficient to keep eating into any residual slack in the labor market,” wrote Credit Suisse’s Chief Economist James Sweeney. “At some point this year, as we edge closer to that nebulous state of ‘full employment,’ we’d expect these monthly payroll gains to start moderating.”

Jones at Societe Generale also thinks the time for full employment is nigh.

“Together, our projections would pare the unemployment rate by one tick to 4.9% (4.904% unrounded) – the lowest level since February 2008 and matching the level monetary policymakers generally associate with full employment,” he wrote.

This in turn, should force wages for workers up.

For many economists, wage growth is the last piece of the labor market puzzle. JeffriesAverage hourly earnings (AHE) vs. the U6 unemployment rate.

Another chapter in the story of manufacturing decline hile most economists expect a relatively solid report, the continued collapse of theUS manufacturing sector is also likely to show up in Friday’s release.

According to Lew Alexander at Nomura, the recent employment indicators for the sector have been underwhelming at best.

“The Empire State employment indicator in December declined sharply to -16.2. The employment index from the December ISM national manufacturing report dropped below 50 for the second time in three months.”

Alexander estimates that employment for the sector decreased by 3,000 jobs in December.

SEE ALSO:Here’s what happened the last 10 times the stock market disintegrated into a bear market