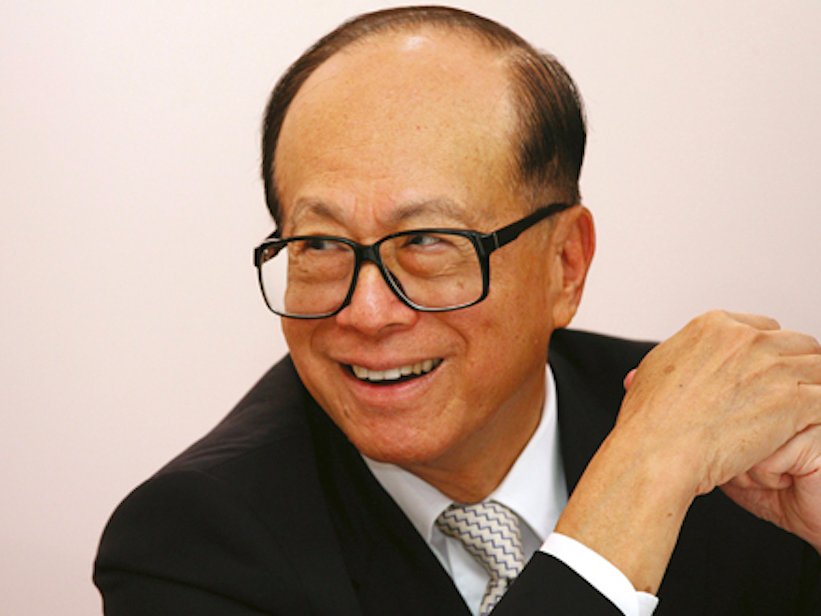 The man who is hoping to buy the O2 mobile network and create the UK’s biggest mobile phone carrier has said he would “surely” scale back investments into the country if it left the EU.

Li Ka-shing, who is chairman of CK Hutchison Holdings and has a net worth of $30 billion (£21 billion) according to Forbes, joins a number of high-profile businessmen who have warned that a Brexit would be bad for the UK’s economy.

“If ‘Brexit’ really happens, we will surely decrease our investments,” Li said at a press conference for his company’s annual earnings, according to The Business Times. “The possibility of Brexit is small if British people care about their own interests.”

Li has $50 billion (£34 billion) worth of business interests in the UK — including investments in the port of Felixstowe, retail chain Superdrug, Northumbrian Water, Eversholt Rail, and the mobile phone operator Three. He is known as “Superman” in his native Hong Kong thanks to his canny business acumen.

CK Hutchinson hope to win round regulators in its £10.5 billion takeover of O2 by offering rival networks almost a third of the capacity of its own network if it goes through, according to the Financial Times. However the European Commission’s push for Hutchinson to create a fourth network means the merger has still not been fully approved.

In recent months executives at Goldman Sachs, Nissan, and Ford have also warned the UK over the effects a Brexit vote on June 23 would have on the British economy.

US President Barack Obama will visit Britain next month and is expected to urge the nation to vote against leaving the EU.