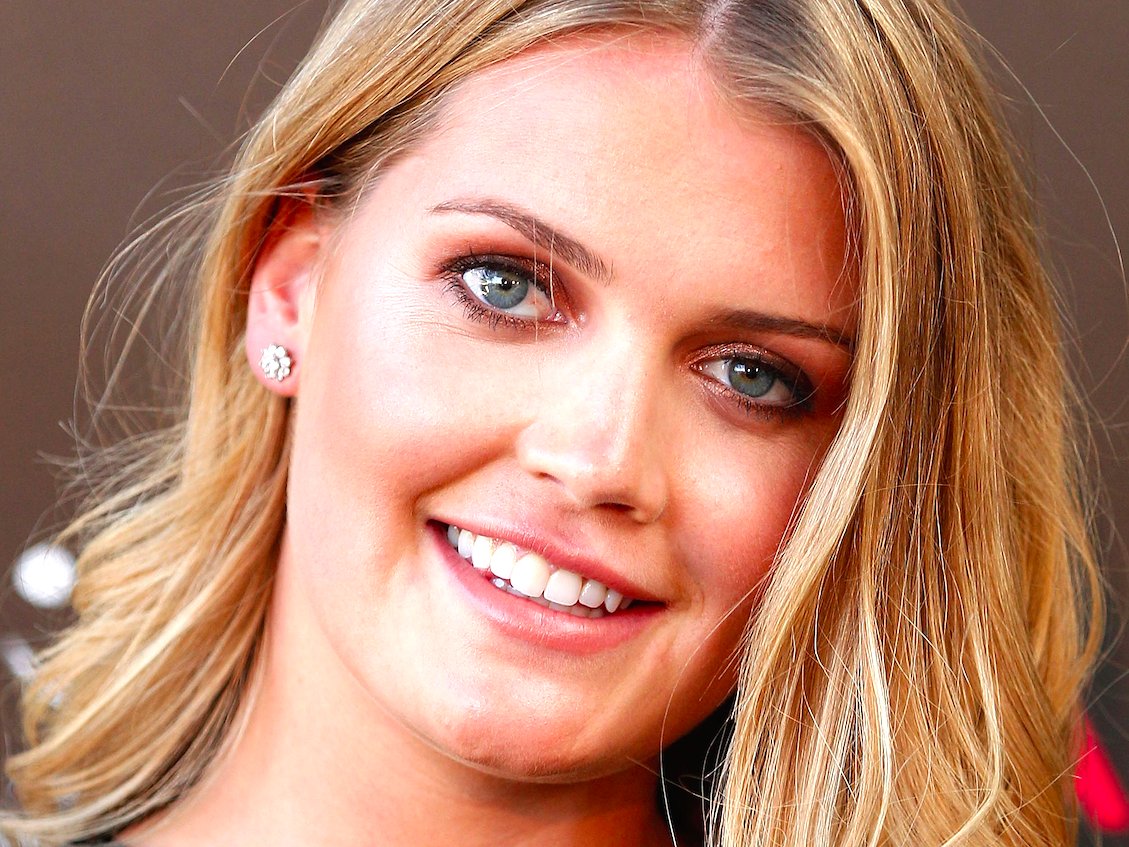 Britain’s Lady Kitty Spencer lives a decadent lifestyle, but that’s sort of expected considering her place in the aristocracy.

Lady Kitty is the oldest child of Charles Spencer, who was Princess Diana’s brother, and former model Victoria Lockwood. She comes from a family reportedly worth $154 million (£100 million). She was almost guaranteed to be glamorous from the day she was born.

Lady Kitty made her first public appearance in 2007 when she was about 17 years old. Since then, she has led a public life of extravagant parties, traveling, and modeling.

It hasn’t always been easy for Lady Kitty. Her childhood was marred by her parents’ public divorce, the death of the Princess of Wales, and her mother’s stint in rehab for drug and alcohol addiction.

Business Insider took a look at her life through interviews with Tatler, Hello, and other publications, and from what she reveals on social media.