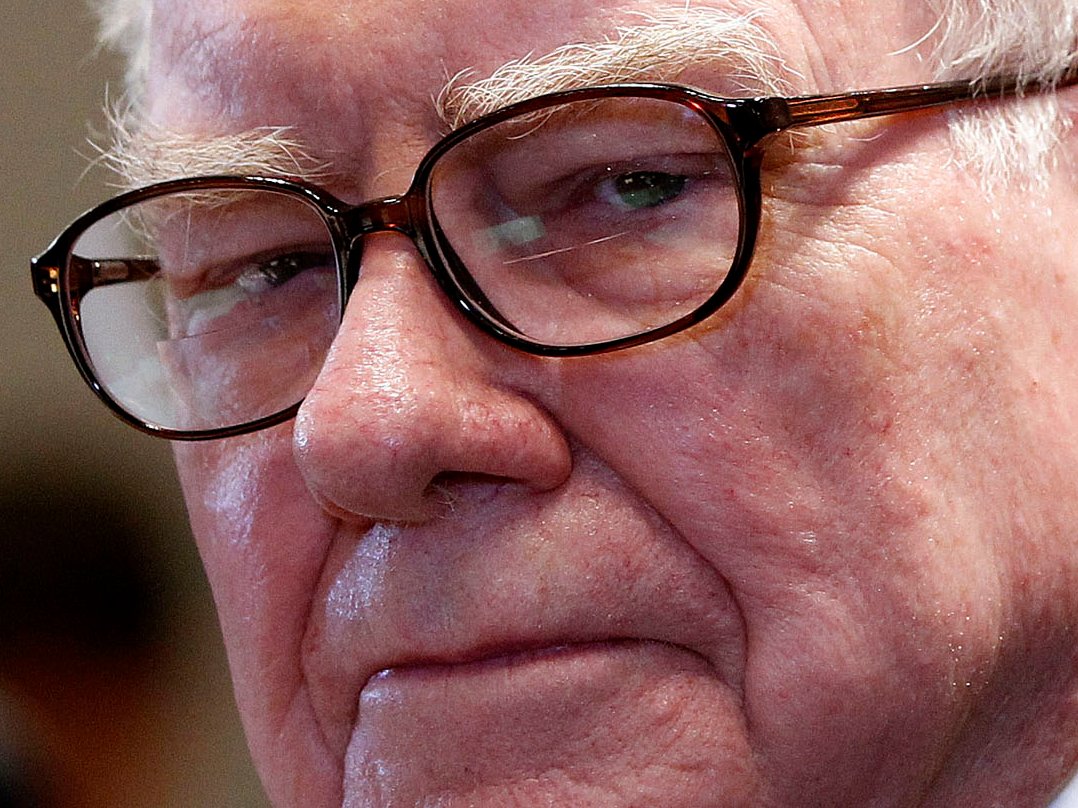 Brilliant and well-educated CEOs and managers sometimes become synonymous with their company.

Whether it’s Steve Jobs, Mark Zuckerberg, or Jeff Bezos, it’s hard to separate the man from the operation.

However, investing in a company simply based on its leadership might not be the best strategy.

Rather, as Warren Buffett noted in an interview with the Financial Crisis Inquiry Commission (FCIC) in May 2010, one should instead in invest in a business that any fool can run.

The interview comes from a document dump from the National Archives, which released transcripts, meeting agendas, and confidentiality agreements from the FCIC. The group was set up in the aftermath of the crisis by Congress to look into the causes of the event.

When asked by the FCIC what attracted him to the management of Moody’s — the credit ratings agency that was at the center of the mortgage-backed securities debacle — when he made his initial investment, Buffett responded:

I knew nothing about the management of Moody’s. The — I’ve also said many times in reports and elsewhere that when a management with reputation for brilliance gets hooked up with a business with a reputation for bad economics, it’s the reputation of the business that remains intact.

Of course, there are some differences when it comes to management. However, the way Buffett is thinking about it here, as he says in the interview, is if ten years ago someone owned the only newspaper in town, then they’re the person with the pricing power — and that’s a good business.

Buffett stated something more or less the same in the case of Moody’s, noting that very few businesses had the competitive position that rating agencies like Moody’s and Standard and Poor’s had.

He even went as far as calling them a “natural duopoly to some extent,” especially since both basically became the standard for regulators.

So, you see how it’s a “good business” in Buffett’s eyes, regardless whether or not some brilliant person is running the show.

And tellingly, when asked whether he had ever pressed for the election of any board member, Buffett simply responded: “If I thought they needed me, I wouldn’t have bought the stock.”

In short, it might be smart to invest in the businesses that are going to do well regardless of who’s running the show.

Or, as noted investor Peter Lynch once put it, “invest in businesses any idiot could run because someday one will.”

SEE ALSO:14 stunning facts about Warren Buffett and his wealth

NOW WATCH: This 7-minute fitness routine is all you need to get in shape