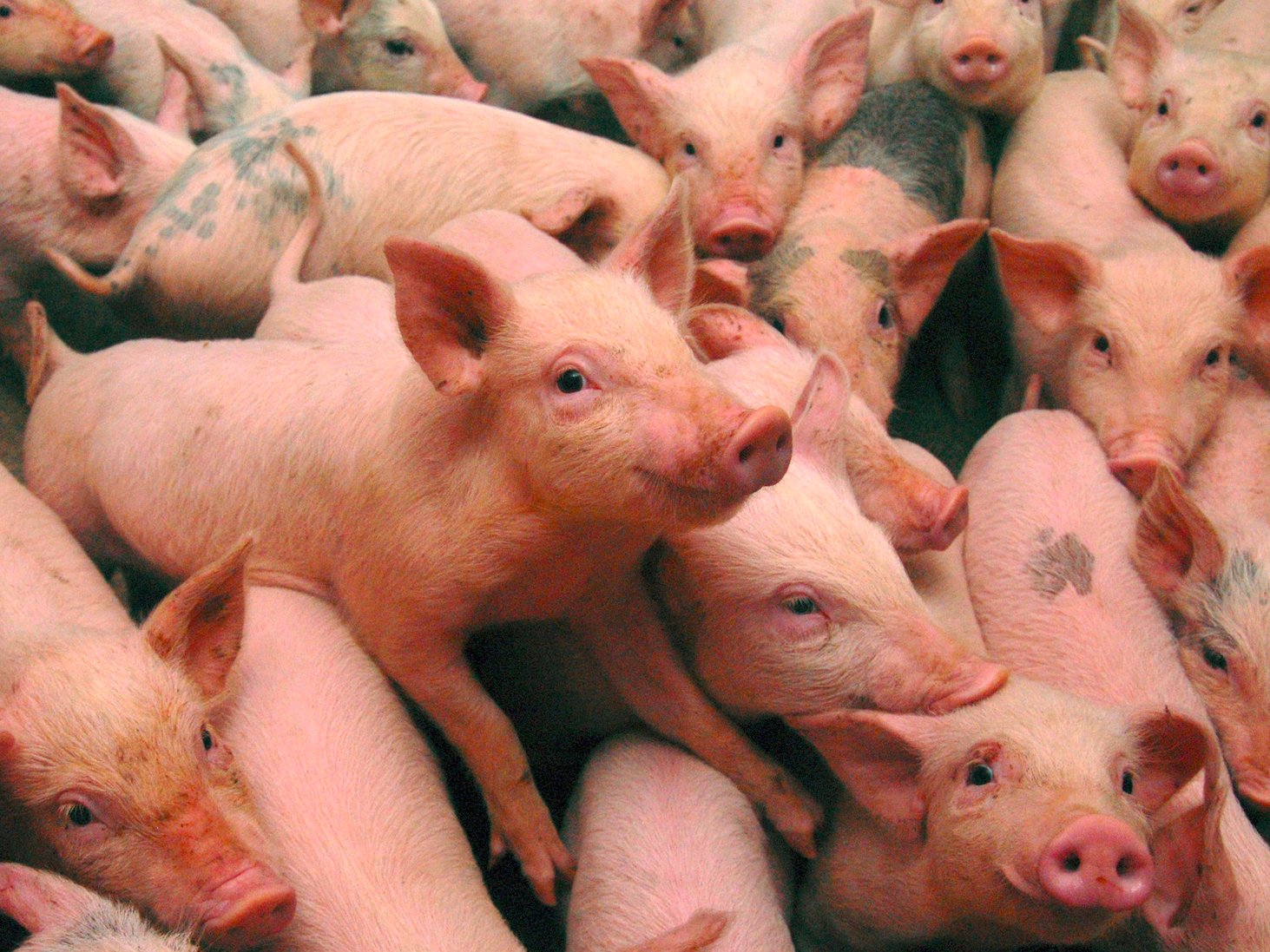 Ken Olisa, the founder of two technology merchant banks and a grandee of British tech, is not impressed by “unicorns” — tech startups with a valuation of more than $1 billion.

“I dismiss it all as hype,” Olisa told Business Insider at the launch of VTC Group in London this week. VTC Group is a new startup chaired by Olisa that aims to bridge the gap between startups, academics, and big corporates.

“I’m so old I know that the only value is cash,” Olisa says. “If a unicorn can demonstrate that in 3 to 5 years time it can generate enough cash to defend a $1 billion+ valuation, then bring it on. But that’s the question, not these backroom deals that give a headline value of $1 billion but actually give investors a get out of jail free card.”

2015 was the year of the unicorn, with a boom in startups hitting the valuation. Notable unicorns that joined the club last year include TransferWise, Lyft, Zenefits, SoFi, Hellofresh, Prosper, Oscar, and Farfetch, according to venture capital data tracker CB Insights. There were many more.

Hitting the unicorn mark became a badge of honour in the industry, with businesses clamouring to declare themselves the next unicorn, but Olisa says focusing on unicorn status has come at the expense of actually building strong businesses.

“We’ve suddenly decided that it’s not about business and innovation and market and customers, it’s about something else. It’s lipstick on the pig. There’s a unicorn industry and they can play around with each other but all it will do is end in tears, because it’s not about the customer and it’s not about adding value to anything.”

Olisa has seen the tech industry evolve over almost 40 years, starting at IBM back in the 1970s. He told the crowd at the VTC Group launch: “When I was first in [the tech industry] you had to explain to people what computers were and what they did. “I remember once being asked the difference between hardware and software, and I realised in a moment of panic I had no idea. I worked for IBM and we just sold them stuff and they were grateful or they lost their job. It was a very different time.”

After leaving IBM, Olisa held various positions in the industry before going on to found technology merchant bank Interregnum in 1992 and leading it through the tech boom to float on London’s AIM market in 2000 — just as the dotcom bubble was popping. Olisa set up another technology merchant bank in 2006, Restoration Partners, which he currently chairs.

Olisa continued: “The collapse of Powa, tragic though it is, making things seem like they’re worth $1 billion — that’s financial engineering. Two floors in the Heron Tower says it all.”

London-headquartered payments business Powa Technologies was reportedly once valued at $2.7 billion but collapsed into administration last month after running out of cash. The Financial Times has since thrown doubt over whether the company was ever really worth that much.