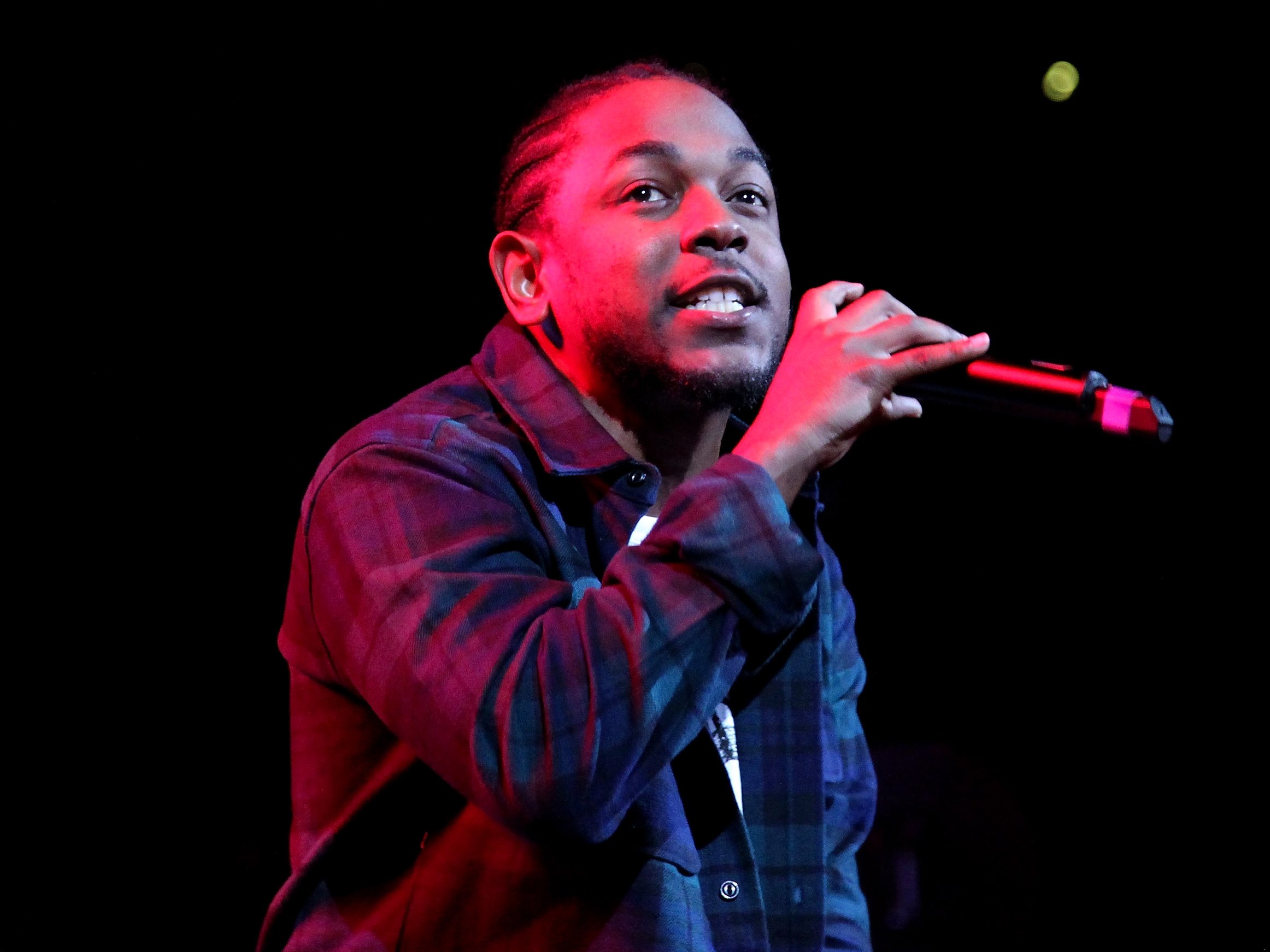 The work, “Unmastered Unreleased,” is an eight-song LP with tracks all similarly named “Untitled” with numbers and dates. It appears to be leftovers from Lamar’s Grammy-winning 2015 album “To Pimp a Butterfly.”

While the release of this unplanned album is already a surprise, one of the strongest influences behind the release may be even more surprising: LeBron James.

Following Lamar’s explosive performance at the 2016 Grammys in February, which included a performance of one of the untitled songs, LeBron tweeted at Top Dawg Entertainment CEO Anthony Tiffith, begging for the release of the song.

Yo @dangerookipawaa after that @kendricklamar Grammy performance , you have to release those untitled tracks asap!!! What’s up? Talk to me

Earlier this week, as Vice noted, Tiffith posted an Instagram of upcoming projects from the record label, with “KDot” — Lamar’s nickname — on the list:

Then, of course, the album hit, while Tiffith posted another Instagram video, crediting LeBron for pushing the release of the album.

During LeBron’s media session on Friday, he was asked about Lamar and elaborated on his relationship with the rapper, according to ESPN’s Dave McMenamin:

Is there any back story? Um, it’s just family ties. Really close. Admire each other’s work and each other’s craft. And even with him being all the way on the West Coast and me being here, we share a lot of qualities, being around the same age. LeBron noted that the two are also close with basketball player Chris Paul. James also didn’t shy away for being credited with the release.

“That’s what it’s been documented, as of now,” James said. “Yeah. That’s what they said. They said to thank me. So, appreciate it. You’re welcome.”

LeBron posted an Instagram listening to one of the new songs in his car on Friday:

“It was great,” James said of the new album. “I think he’s great. It’s great to have family like that and people — even in different areas, not just in sports — that you can look to and hear for inspiration and things of that nature.”

Without LeBron, who knows how many of these tracks would have been officially released.