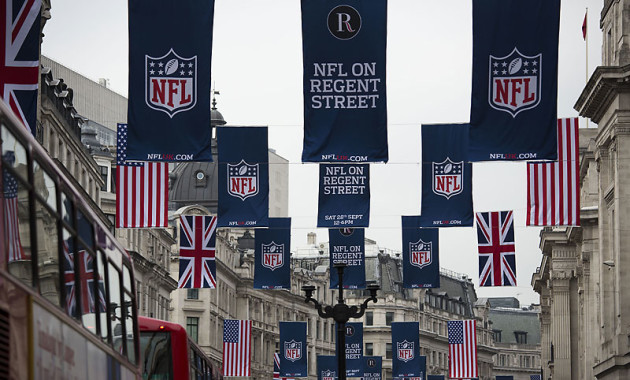 Last year, we learned that Apple and Google were interested in streaming Thursday night football games, but a new report suggests both companies could already be out of the running. According to Re/code a handful of tech giants are still pursuing a deal with the NFL, which includes the rights to stream up to 18 games from the upcoming regular season.

The list of interested companies includes Facebook and Amazon, which both offer video streaming services of their own. Yahoo is still in the running, too, and previously paid $20 million to stream a single NFL game last year. Finally, Verizon is also considering the deal after launching its Go90 mobile video app and acquiring AOL.

Apple apparently considered the package, but decided it wouldn’t be enough to give its new set-top box a real edge over the competition. Re/code‘s article doesn’t mention Google at all, suggesting the search giant is out of the running as well.

It’s worth noting that NBC and CBS have already secured rights to show five Thursday night NFL games each, along with the option to show those games on their own respective online streaming platforms. That means these streaming-only deals won’t be totally exclusive, which could explain why Apple and Google are passing on the deal.