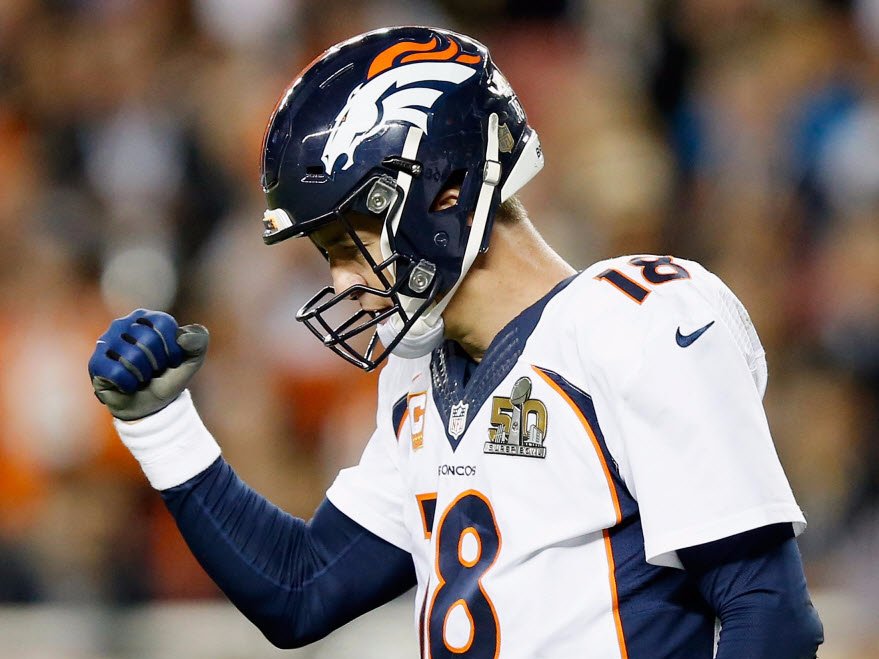 Peyton Manning will announce his retirement on Monday, ending one of the most prolific careers in NFL history.

Manning also retires as the highest-paid player in league history, and it is not even close.

While Manning is one of the best players ever and has an insane work ethic, he has also been a bit lucky to end up with $249 million in career earnings, $61 million more than any other player.