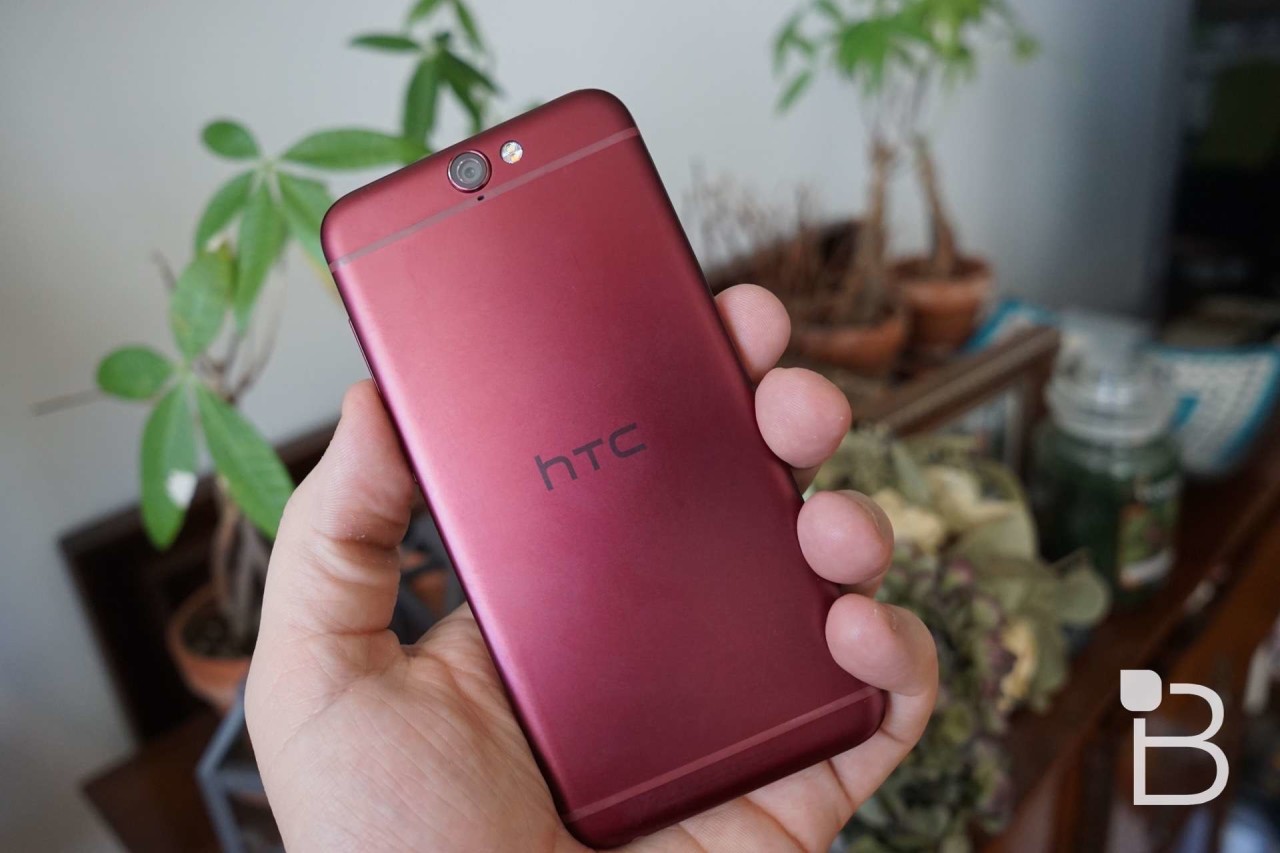 HTC is now offering refunds and discounts to Verizon subscribers who purchased an unlocked One A9 after confirming the device will no longer receive Verizon support as planned. The handset was set to be the first non-CDMA smartphone to operate on Big Red.

During its One A9 unveiling last October, HTC explained that this feat would be made possible by using the One A9’s LTE radio for all communications — data, voice, and text — as opposed to using LTE for data only, and passing calls and text messages over the CDMA network.

But it seems HTC has been unable to make that happen, so five months on, it is finally giving up. “Following extensive testing, we are unable to support the Verizon network with the Unlocked HTC One A9,” the company said in a statement.

But it’s not all bad news; HTC is offering full refunds to Verizon subscribers who purchased a One A9 — and on top of that, a 20 percent discount off any other HTC handset purchased before December 31, 2016 (such as the rumored HTC 10).