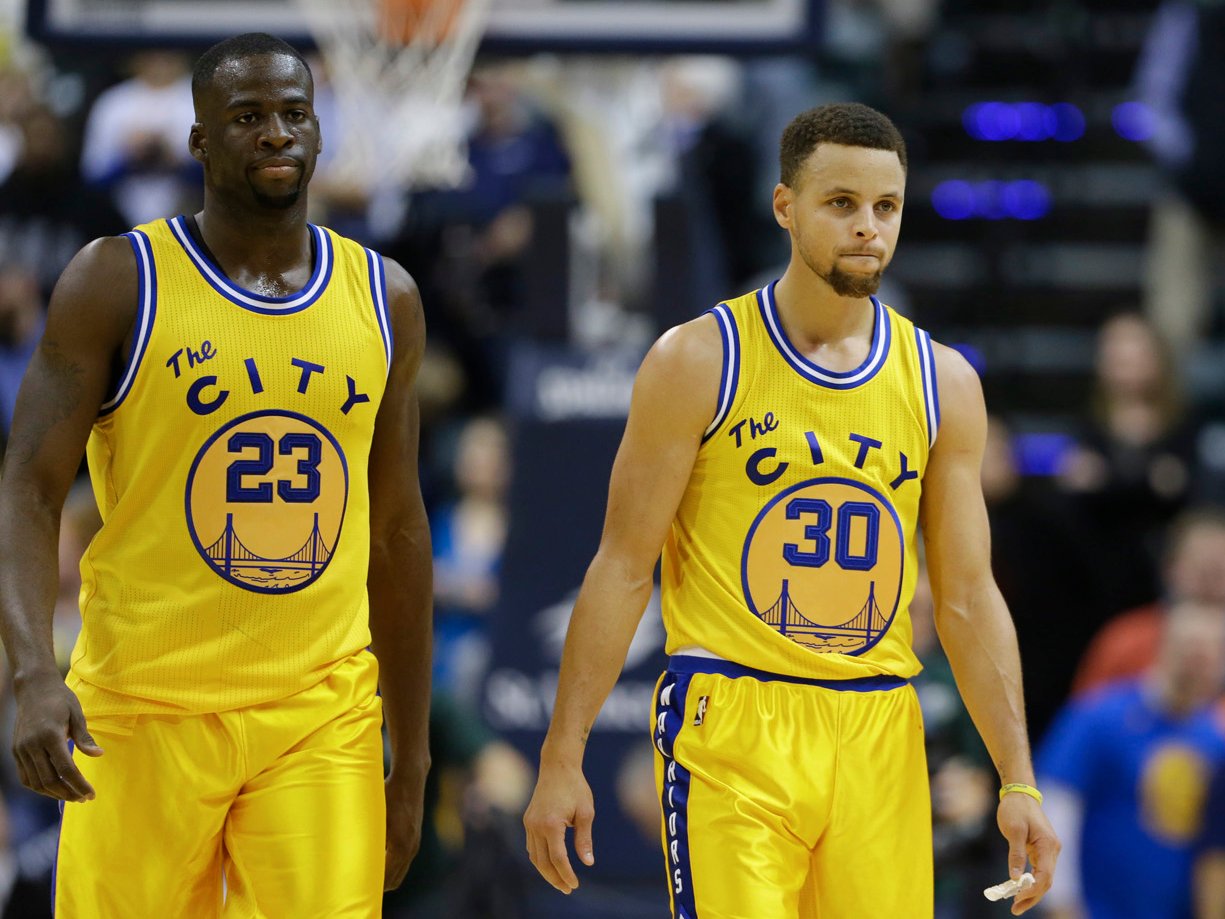 The Golden State Warriors are the best team in the NBA with a 37-4 record.

The reigning champs rattled off an NBA record 24 straight wins to start the season, and show no signs of slowing down.

That the Warriors have managed to get even better than last year has wowed the NBA world. While there’s no guarantee they’ll make a second-straight Finals appearance, they have to be considered the heavy favorites, particularly because no team boasts such a deadly combination of players.

The Warriors are the most complete team in the NBA, with a roster that boasts a mix of offensive weapons, defensive stoppers, bench scorers, and role players. Here’s how they built it.