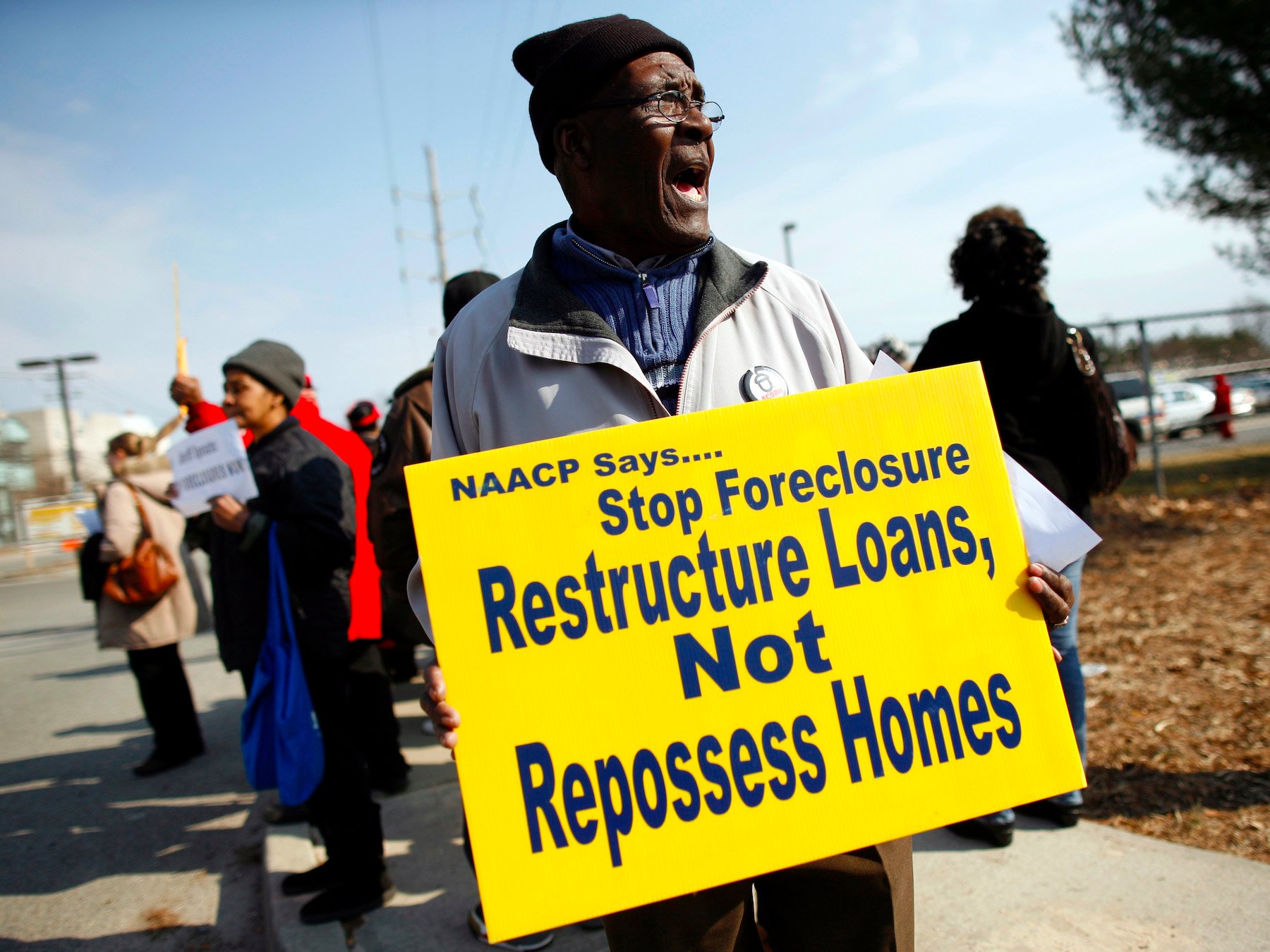 HSBC confirmed on Monday that it is paying $470 million (£323.4 million) to settle an investigation into suspect mortgage lending, loan servicing, and foreclosure practices in the US in the run-up to and wake of the 2008 financial crisis.

The US Justice Department first announced the fine on Friday and HSBC confirmed it in a statement to UK shareholders on Monday. Acting Associate Attorney General Stuart F. Delery says in Friday’s statement that the fine is to “hold HSBC accountable for abusive mortgage practices.”

The fine is comprised of a $100 million (£68.8 million) cash payment to participating federal and state parties and $370 million (£254.6 million) in customer relief. It follows an investigation that began in 2010 after HSBC was found to be signing off mortgage foreclosures without proper review.

This settlement illustrates the department’s continuing commitment to ensure responsible mortgage servicing. The agreement is part of our ongoing effort to address root causes of the financial crisis.

Cliff White of the Justice Department’s US Trustee Program says in the same statement:

Homeowners in financial distress sometimes depend on chapter 13 bankruptcy to help them catch up on their payments. When banks violate bankruptcy laws at the expense of homeowners and other creditors, they must pay a price. This settlement holds HSBC accountable for its actions and helps to protect the most vulnerable homeowners.

The confirmation of the fine comes amid reports that HSBC is reportedly set to announce this week whether it will locate its headquarters away from the UK.