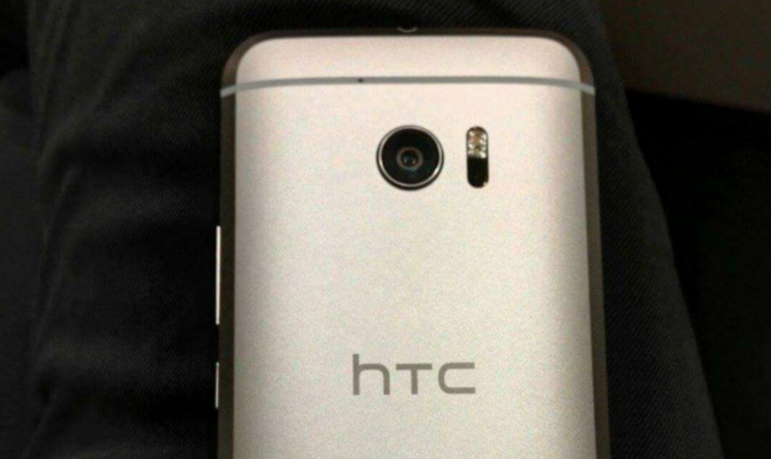 The upcoming HTC 10 will introduce a new Super LCD 5 display powered by a large 3,000mAh battery, according to the latest leak. The device is expected to make its official debut next month, and it’s shaping up to be a huge improvement over last year’s One M9.

“Not sure if this has been reported yet, but HTC 10 features a super LCD 5 display – not AMOLED,” tweeted the ever-reliable Evan Blass (@evleaks) on Saturday. This could mean that the device won’t have an always-on display like Samsung’s new Galaxy S7 series.

However, LG has managed to make this feature possible on its new G5 — which also has an LCD panel — so it doesn’t rule it out. Traditionally, LCD display have used more power than AMOLED panels when displaying dark images, but they are becoming more efficient.

A 3,000mAh battery — up from 2,840mAh in the One M9 — would match that of the Galaxy S7. HTC flagships have long delivered pretty impressive battery life, so any improvements in this area are only going to make that even greater.

We already have a very good idea what the HTC 10 will look like, thanks to a growing list of photo leaks. As for its internals, recent rumors have promised a Snapdragon 820 processor, 4GB of RAM, 32GB of internal storage, and “world class” cameras front and back.

Many of the images we’ve seen of the HTC 10 show “April 19” on their displays, which suggests HTC will unveil the device on that date. We expect to see more leaks in the meantime.