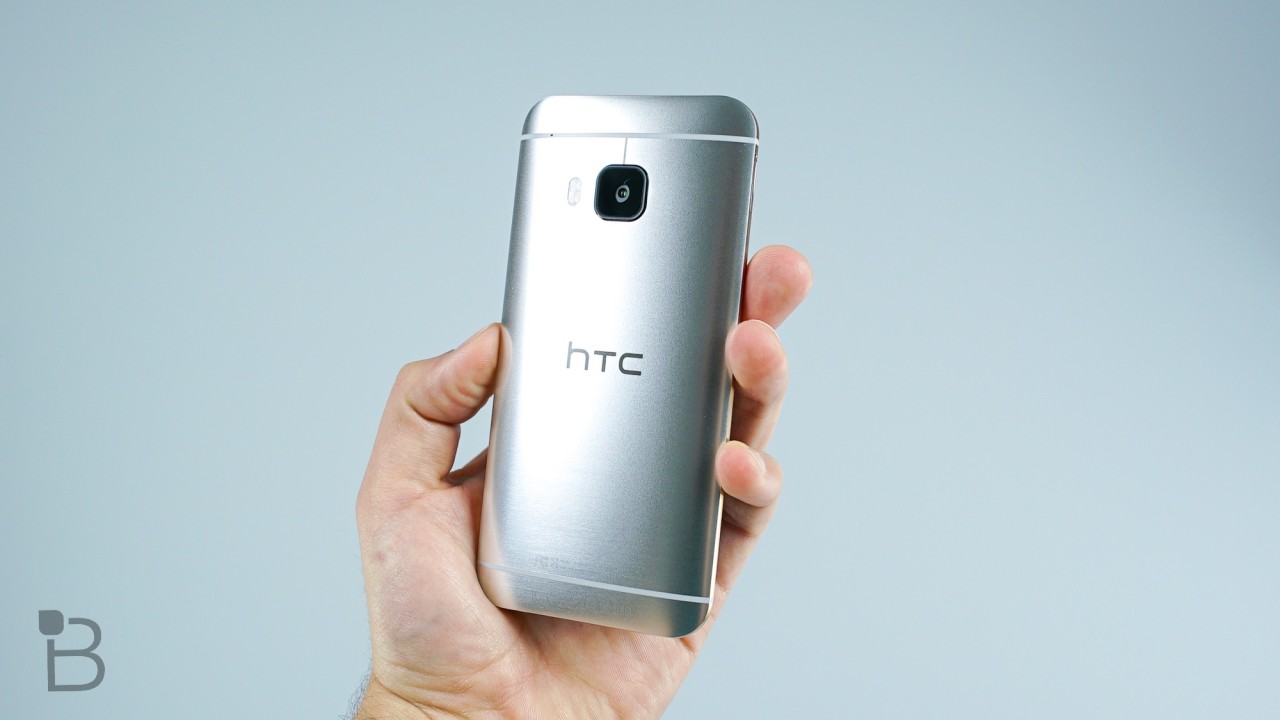 HTC announced a pretty crazy deal this morning, so long as you’re cool owning devices that are starting to show their age. HTC is selling the One M9 and the Nexus 9 tablet bundled together for just $649.

If you don’t own either one, or need a spare tablet or smartphone, this is a pretty killer deal. In fact, unless my brain is failing on me (and it might be), the One M9 is typically priced right around $649 by itself. HTC says you’ll save about $399 on the deal, which is valued at $1,048. Act quick, the deal ends at midnight Pacific tonight.

Want the latest and greatest? You might want to sit tight. HTC is expected to unveil the HTC 10, its new flagship, sometime within the next month or so.