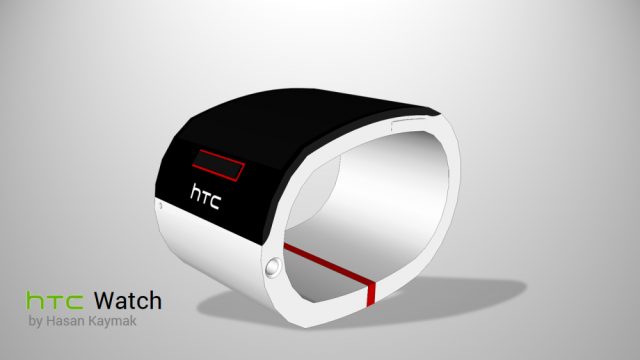 HTC will launch its first smartwatch in mid-April, according to a reliable source. The device is expected to run Android Wear, and is likely to sport a premium design that will allow it to compete with other high-end smartwatches like the Moto 360 and Huawei Watch.

The launch date comes from Evan Blass (@evleaks), who revealed the mid-April launch on Twitter. Blass has been incredibly reliable in the past — especially with HTC leaks — but he was unable to confirm when the next-generation One M10 would be available.

It’s possible that HTC will announce both of these devices during the same event. Recent reports have claimed the Taiwanese company won’t announce the One M10 at Mobile World Congress in February, and will instead hold a dedicated event later on.

A 2014 report from CNET claimed HTC’s first smartwatch will run Android Wear, while earlier rumors promised it would sport a high-end design — like HTC’s One series of smartphones — to compete with other high-end smartwatches.

HTC was initially expected to launch its smartwatch in the fall of 2014, but the company told us that October that the device was delayed while it worked to “get it right.”

Are you looking forward to HTC’s first smartwatch?