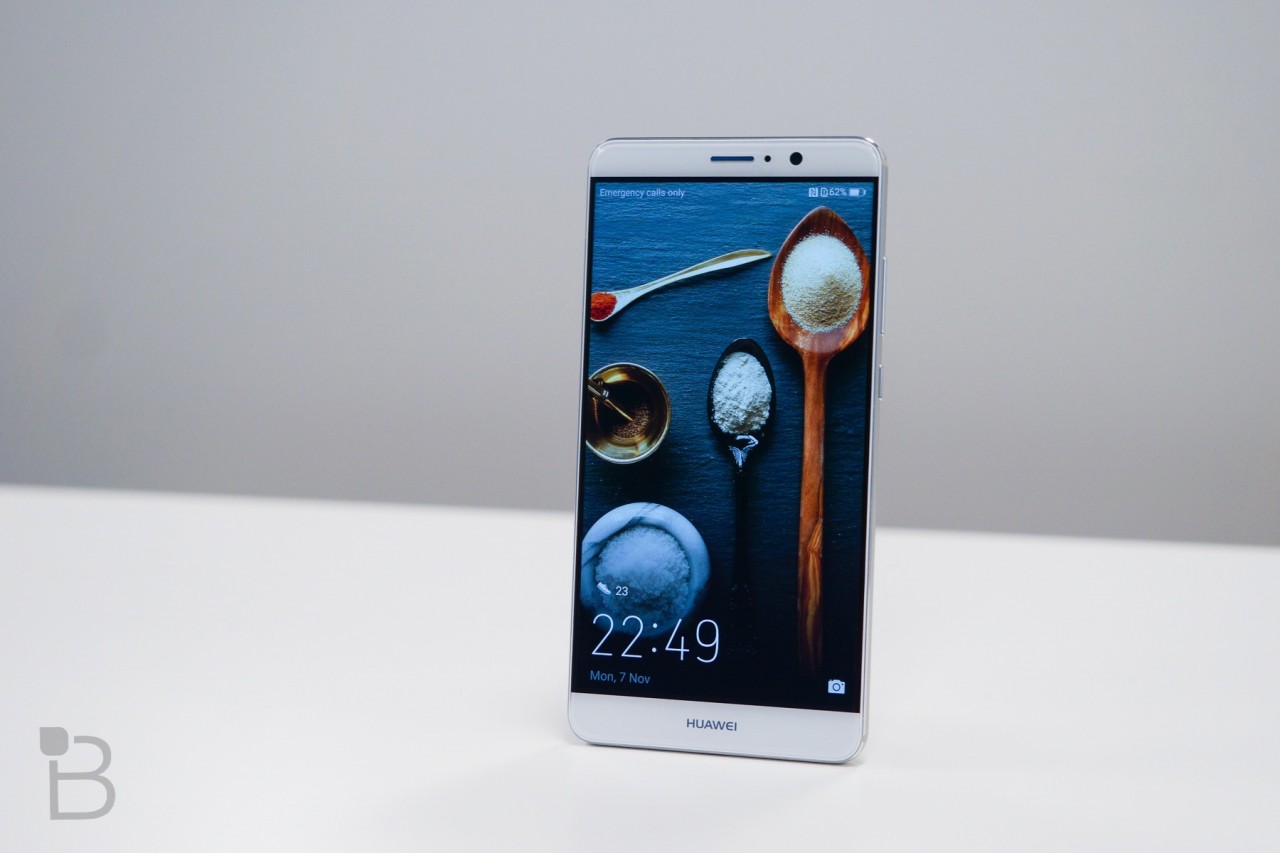 Last year, Huawei made a name for itself when it teamed up with Google to manufacture the Nexus 6P. Trying to follow up on that success is no easy task but Huawei is back with the Mate 9.

The Mate 9 carries similar traits present in the crowd-pleasing 6P. The sleek aluminum unibody is present, but Huawei took the opportunity to toss in a few new additions that might attract consumers.

The primary selling point is the dual-lens Leica camera that comes with a 20-megapixel monochrome sensor and a 12-megapixel RGB sensor. Both sensors are used in conjunction through enhanced image fusion algorithms. The camera also comes with optical image stabilization and what Huawei is calling Hybrid Zoom.

It also includes a 5.9-inch Full HD display, Kirin 960 processor with an octa-core i6 co-processor, 4GB of RAM, 64GB of storage with microSD expandability and a 4,000mAh battery. The Mate 9 comes with the latest specs, but it will cost you to the tune of $750.

By any standard, this is a terrific phone, but it may fail where Huawei has failed in the past. The Mate 9 is only available online, not in carrier stores where most consumers buy phones, and although it packs terrific specs, there is no QHD display nor wireless charging. These features are by no means deal breakers, but in a world ruled by iPhones, Pixels and Samsung devices, Huawei omitting these features may be the differentiating factor.

The Mate 9 also falls short on price. Coming in at $750, that is in the same bracket as the iPhone 7, Galaxy S7 Edge and even the Pixel.

It is still a terrific phone and should warrant your consideration, just know there are some sacrifices you are making.

Check out Ron’s full review in the video above to see a more comprehensive breakdown.