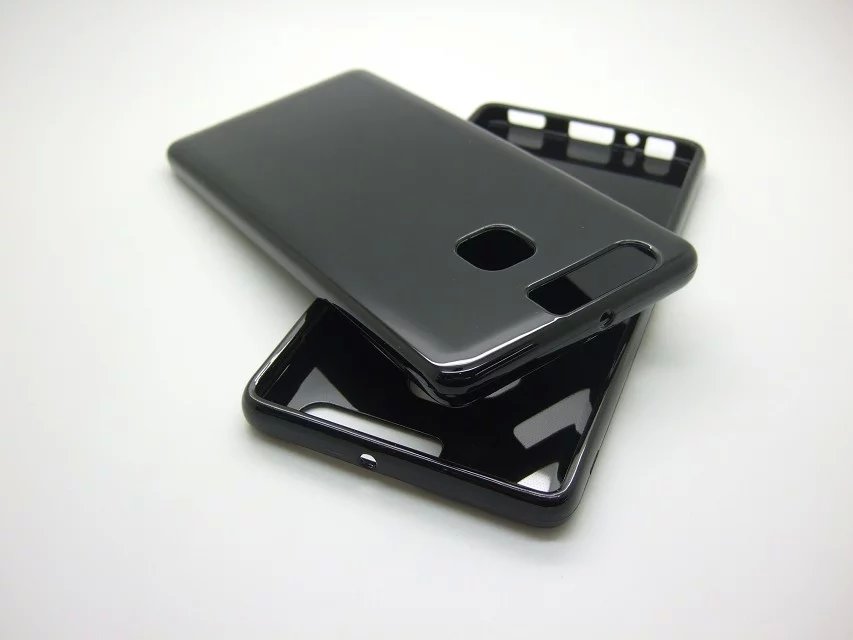 Huawei’s next flagship phone, the rumored P9, is set to launch later this year. Now we’re getting a detailed look at a leaked case for the upcoming smartphone courtesy of Twitter tipster OnLeaks.

The phone case features a large cutout in back, which OnLeaks argues may simply be designed to showcase Huawei’s logo. There’s also a pretty large window for the rear camera, suggesting the device could pack a dual-sensor setup in back. The company recently announced a partnership with Leica, so it’s possible we could even see the German camera maker’s technology featured in the P9.

The Huawei P9 may also pack a fingerprint reader though it’s unclear where it will be located. The case design doesn’t leave much room for a sensor on the side of the device, but it’s still possible the new phone could feature a physical home button with a biometric scanner.

The P9 is expected to sport a 5.2-inch 1080p display, 3000mAh battery, up to 6GB of RAM and a Kirin 950 processor. Huawei is allegedly planning to announce the new phone in March though for now the company isn’t revealing any details.