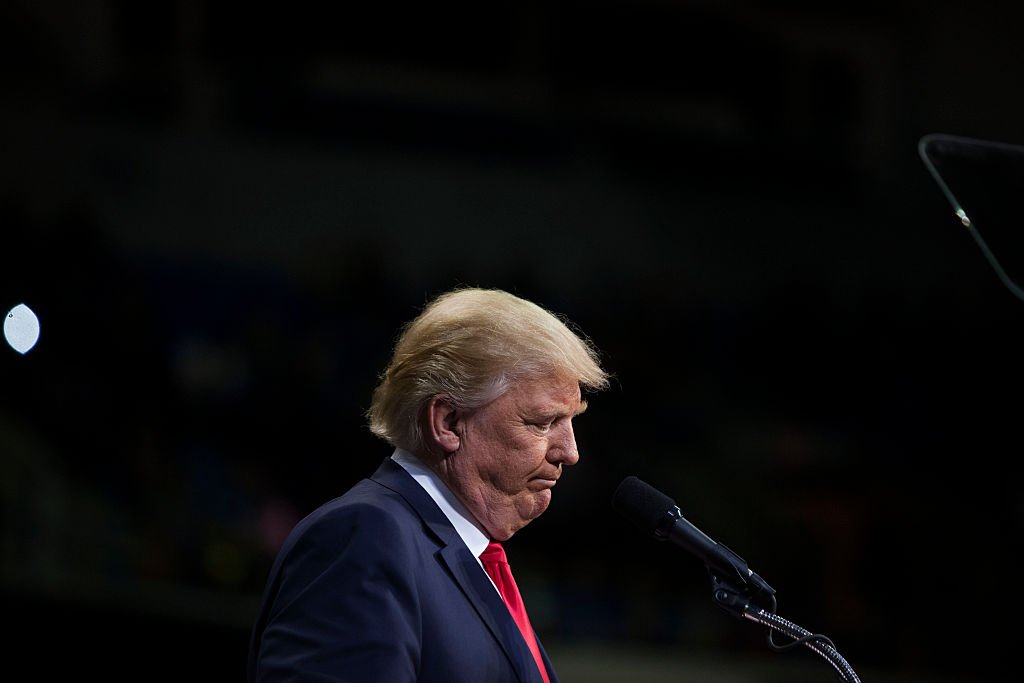 Donald Trump at a campaign rally in October.Jessica Kourkounis/Getty Images

“Donald Trump is a dangerous, destructive choice for the country,” the economists wrote. “He misinforms the electorate, degrades trust in public institutions with conspiracy theories, and promotes willful delusion over engagement with reality.”

The economists did not specifically endorse Clinton in the letter.

The letter was signed by prominent economists like Oliver Hart of Harvard University, who won a Nobel prize this year, and Paul Romer, the chief economist of The World Bank.

The economists — a mix of professors, Ph.D candidates, and policy-makers — said that they oppose Trump’s campaign based on the Republican nominee’s history of promoting falsehoods and misleading the public.

The economists wrote, among other things, that they were concerned that Trump: A group of coal miners hold Trump signs as they wait for a rally with Republican presidential candidate Donald Trump, Thursday, May 5, 2016, in Charleston, W.Va.Associated Press/Steve Helber

“If elected, he poses a unique danger to the functioning of democratic and economic institutions, and to the prosperity of the country,” the economists wrote.