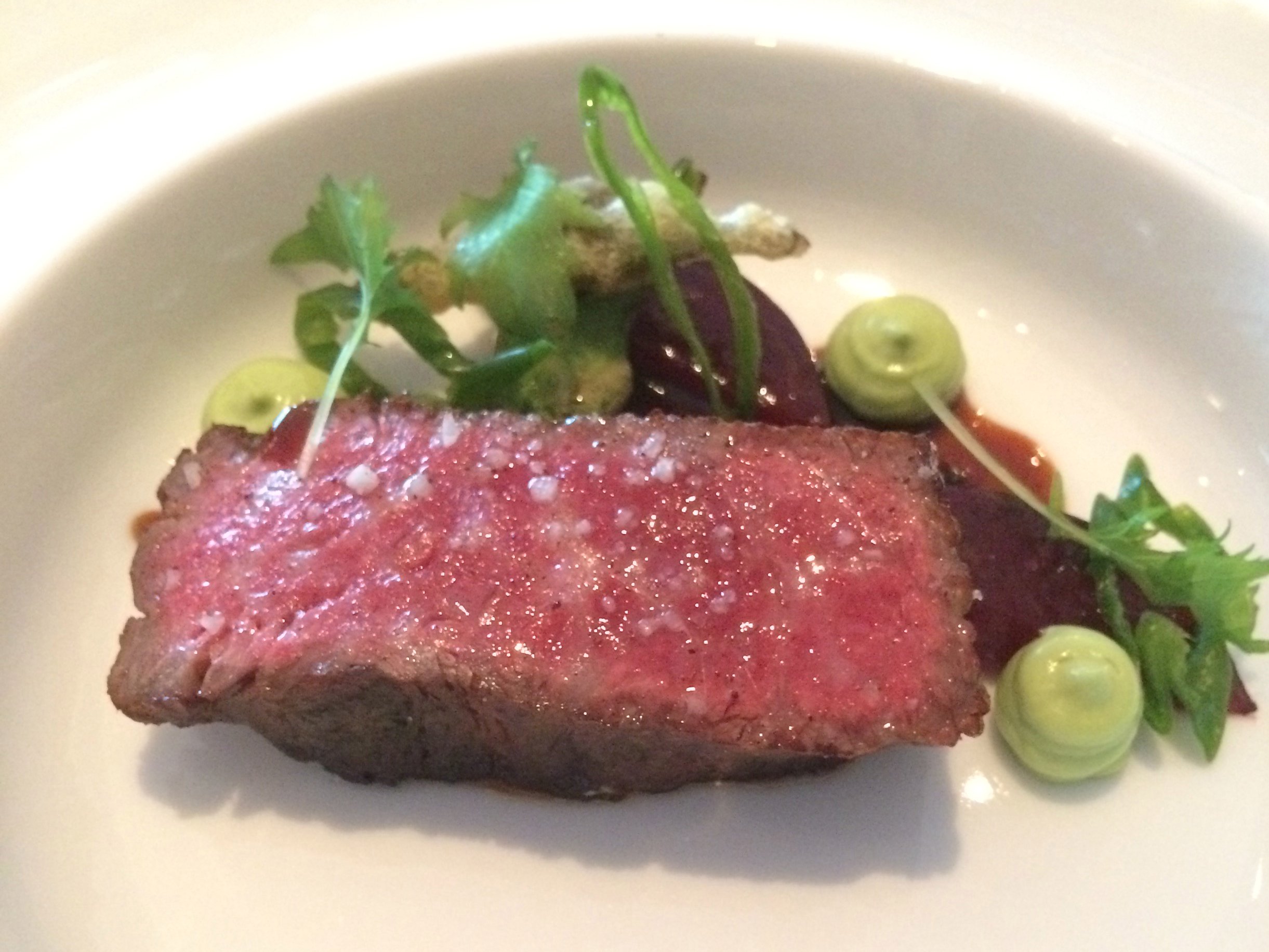 Per Se opened its doors in February 2004 and has since garnered three Michelin stars and accolades from diners and critics around the world … that is, from many critics who aren’t named Pete Wells.

This week, the New York Times restaurant critic obliterated the venerated New York restaurant in his latest review, stripping it of two stars (leaving it with two) and painting a picture of a revered restaurant’s fall from grace.

Yes, you could certainly find a cheaper meal in this city, and it might even be just as enjoyable; but for someone who simply wants to share a unique dining experience with loved ones, in a restaurant that is still one of New York’s most important, Per Se is just fine.

I recently got the chance to eat at the restaurant from chef Thomas Keller, where no detail is spared. Fortunately, I did not experience a dirty-bong-water bouillon or a limp yam dumpling as Wells did. Instead, I experienced dishes that were playfully arranged, ingredients that were thoughtfully sourced, and a staff that was attentive but not suffocating.

Here’s what it was like, from my (very hungry) first steps entering the restaurant to my last stuffed and satisfied steps out.