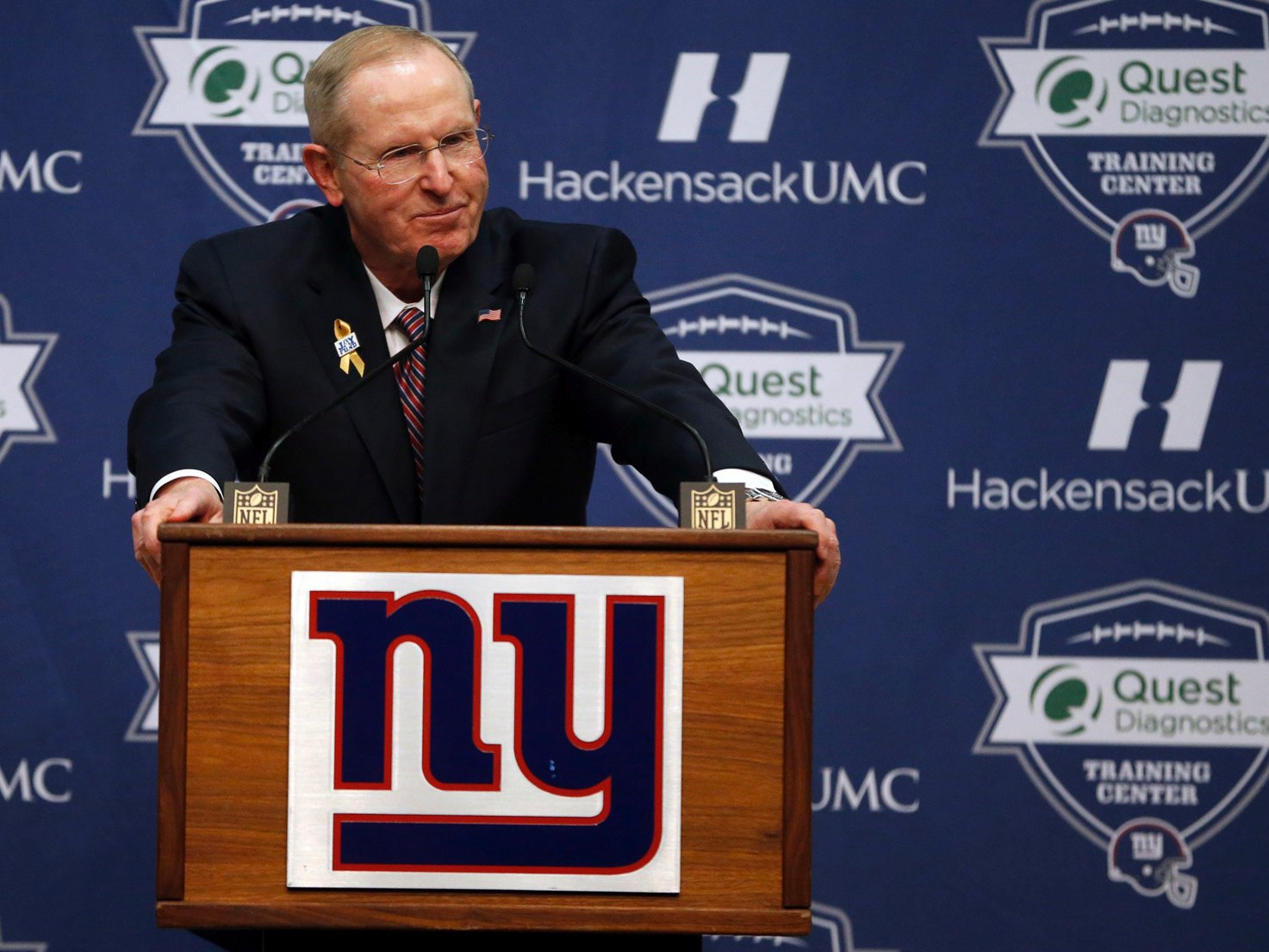 Just hours after reports said the two sides were nearing a deal, Tom Coughlin has taken himself out of consideration for the head coaching job of the Philadelphia Eagles, according to Adam Schefter.

“Tom Coughlin is withdrawing his name from consideration for Eagles HC job, per sources,” Schefter wrote on Twitter. “Not the right fit.”

According to several reports Thursday morning talks between the Eagles and Coughlin had intensified with Ian Rapoport saying a deal could be in place “very quickly.”

“Eagles talks with Tom Coughlin have intensified, as well. This could all go down very quickly. He seems to have wrapped his head around it,” Rapoport wrote on Twitter.

Earlier, Schefter reported that the two sides were close but that there were “issues for [the] two sides to work through.”

Coughlin parted ways with the New York Giants a week ago after posting his second straight six-win season. The Giants had missed the playoffs in each of the four seasons since winning the Super Bowl in 2011.