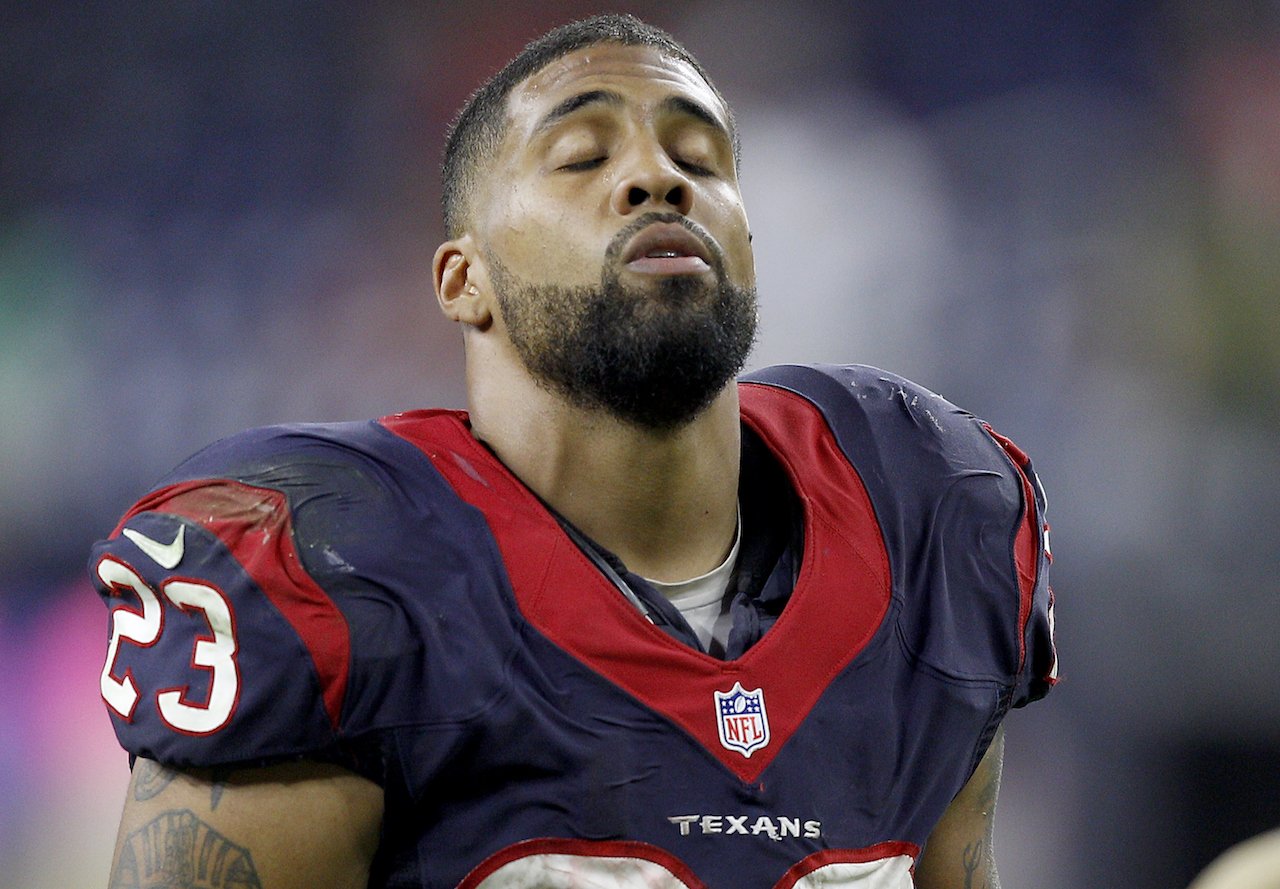 The Houston Texans are expected to move on from four-time Pro Bowl running back Arian Foster, sources told the Houston Chronicle on Wednesday.

Foster, who turns 30 in August and is due $6.5 million next year, along with $500,000 in active roster bonuses, missed the majority of the season with a torn Achilles he suffered against the Miami Dolphins in October.

Although the Texans could opt to restructure Foster’s contract, which is in its final year, the Chronicle reports that organization is instead expected to release him.

That the Texans plan to release Foster is but the latest example of the league’s increasing wariness of the running back position. Foster won the rushing title in 2010 and in 2012 had a league-high 351 carries, and by all accounts was one of the most talented backs in the league. But as his workload increased, so too did his injuries — an unsurprising league-wide trend. He had groin surgery prior to the 2015 season, and one year later, coming off an Achilles injury at 30, Foster simply isn’t worth the risk — or the money — for Houston.

When you consider the landscape of running backs remaining in the playoffs, Houston’s decision makes sense. Big-money backs Jamaal Charles, Marshawn Lynch, and Le’Veon Bell have all been sidelined with injuries this season, meaning Charcandrick West, Christine Michael, and Fitzgerald Toussaint will play key roles this weekend. The Cardinals will rely on David Johnson, a rookie out of Northern Iowa, to get their run game going. These are not exactly high-profile football players, nor are they financial burdens for their teams. But they will all suffice, and perhaps even win a Super Bowl.

Elsewhere in the AFC, the Patriots — currently favorites to win the Super Bowl — signed 32-year-old Steven Jackson for the playoffs because their stable of running backs has been so depleted this season. The duo of C.J. Anderson and Ronnie Hillman has been hit or miss for the Broncos, who still own the top seed.

All of which illuminates the fact that it is increasingly hard for teams to rationalize spending money on running backs in the NFL. The money that Houston will save by releasing Foster can go a lot farther at a different, less volatile position. Chances are, they’ll find someone you’ve never heard of to replace him, and the Texans will be just fine.