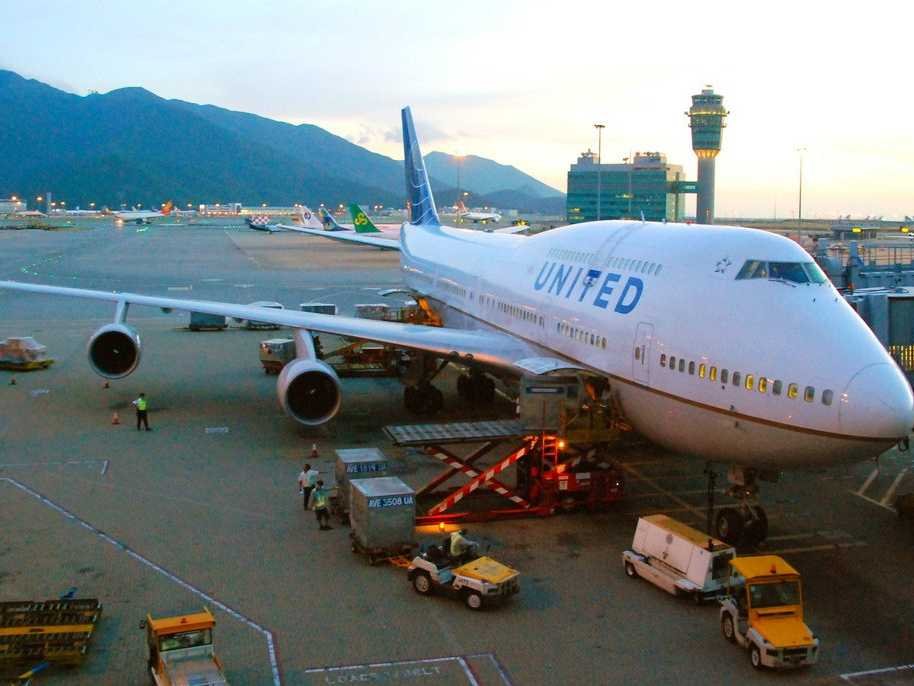 On Thursday, United Airlines‘ pilots broke their silence on the violent removal of David Dao from Flight 3411.

“The safety and well-being of our passengers is the highest priority for United pilots, and this should not have escalated into a violent encounter,” United Master Executive Council, the union representing the airline’s 12,500 pilots, wrote in a letter.

“United pilots are infuriated by this event.”

At the same time, the pilots wanted to the set record straight on some of the facts surrounding the event.

“This occurred on one of our contracted Express carriers, separately owned and operated by Republic Airline, and was ultimately caused by the grossly inappropriate response by the Chicago Department of Aviation,” the pilots wrote.

The disturbing incident and its accompanying cellphone footage has placed the Chicago-based airline at the center of an avalanche of anger, criticism, and ridicule.

On Thursday, the airlinepromised to make significant changes at the airline along with a sweeping review of the policies governing customer relations, employee training, and the handling of oversold flights.

United has committed to refrain from involving law enforcement in the removal passengers from flights unless “it is a matter of safety and security.”

Here is the statement from United Airlines’ pilots in its entirety:

“As the story of United Express Flight 3411, operated by Republic Airline, continues to virally circulate in the news and on social media, your United Master Executive Council (MEC) has intentionally withheld judgment because of the rapid pace at which information, both accurate and inaccurate, has been released and manipulated.

The safety and well-being of our passengers is the highest priority for United pilots, and this should not have escalated into a violent encounter. United pilots are infuriated by this event. This occurred on one of our contracted Express carriers, separately owned and operated by Republic Airline, and was ultimately caused by the grossly inappropriate response by the Chicago Department of Aviation.

It is important to review these baseline facts:

1. This violent incident should never have happened and was a result of gross excessive force by Chicago Department of Aviation personnel.

2. No United employees were involved in the physical altercation.

3. Social media ire should properly be directed at the Chicago Aviation Department.

On April 9, 2017, United Express Flight 3411, operated by Republic, was preparing to depart Chicago O’Hare (ORD) to Louisville (SDF). Republic Airline made the decision to assign four of their crewmembers to deadhead on Flight 3411 within minutes of the scheduled departure. Although four passengers would have to be removed from this flight to accommodate the Republic crew, the goal was to get the other 70 passengers on their way to SDF and ensure a flight crew needed the next day would also be in place. By all reports, the Republic flight crew was courteous and calm throughout the event, and three passengers left the flight voluntarily for compensation. After repeatedly asking the fourth passenger to give up his seat to no avail, the gate agent requested the assistance of law enforcement.

Members of local airport law enforcement are normally important security partners who assist aircrews in ensuring the safety of everyone on the airplane. This event was an anomaly and is not how United or the police are expected to treat passengers when there is no security threat.

United pilots have always been the true leaders of this company, and our fellow employees count on us to continue to do what we do best—deliver a world class product and safely transport our passengers around the world. We cannot let this huge distraction affect our ability to do our jobs. We have successfully flown through more turbulent times, and we will weather this storm as well.

Ultimately, United must be measured by more than this one incident on a single United Express flight; this airline is comprised of more than 82,000 employees, including over 12,500 pilots, working every day to safely fly around the globe. For 91 years, United has earned the trust of millions of passengers, and we will continue earning their trust, despite the incident on this United Express flight. The United Airlines MEC is confident that the steps we are taking as a company will ensure this type of inexcusable event never happens again.”

SEE ALSO:Here are the 12 best airlines in America