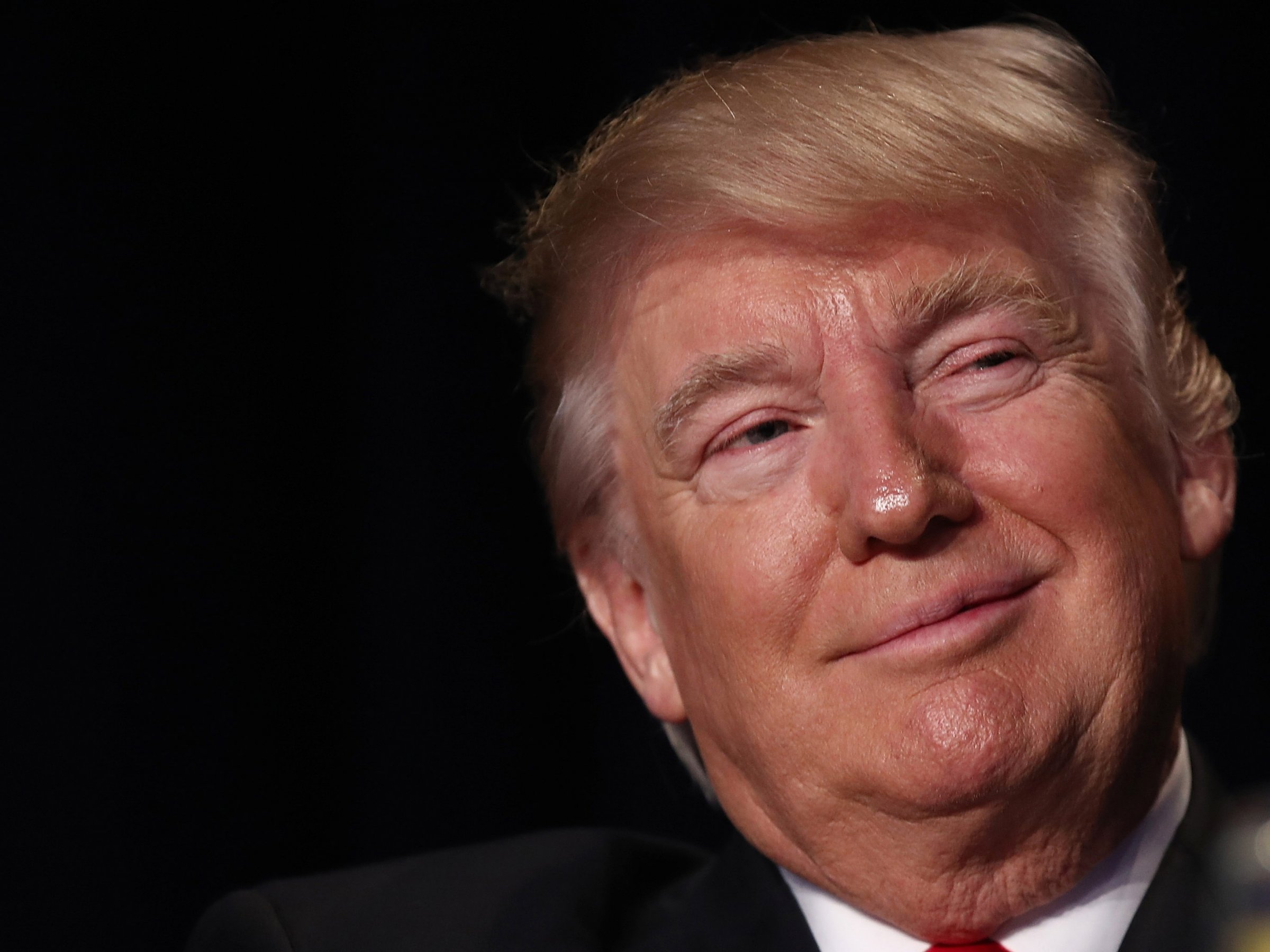 The Centers for Medicare and Medicaid Services rolled out its final rule for the 2018 Obamacare exchanges on Thursday.

The final rule, an update of changes proposed on February 15, would make a variety of changes, including cutting down on the amount of time people have to enroll for plans on the exchanges and allowing insurers to collect unpaid premiums before allowing a patient to sign up the next year.

“This proposal will take steps to stabilize the Marketplace, provide more flexibility to states and insurers, and give patients access to more coverage options,” acting CMS Administrator Patrick Conway said in a statement. “They will help protect Americans enrolled in the individual and small group health insurance markets while future reforms are being debated.”

On the other end of the political spectrum, Democrats quickly blasted the changes.

Rep. Frank Pallone, the ranking Democrat on the House Energy and Commerce Committee, said that the new rule “will not produce any meaningful improvements for the stability of the ACA Marketplace” and said aspects of the rule would prove negative.

“It’s time for the threats and the sabotage to end, and for President Trump to undo the damage he’s done to the Marketplaces,” Pallone said in a statement. “It’s time to work to improve the law.”

Here’s a quick rundown of the changes in the CMS rule. It would:

Even with the changes, it is still unclear whether the Trump administration will fund cost-sharing reduction payments, which most policy analysts say is key to keeping the market from collapsing.

NOW WATCH: ‘Why are you scared of diversity in the news?’: German reporter confronts Trump with pointed question on media