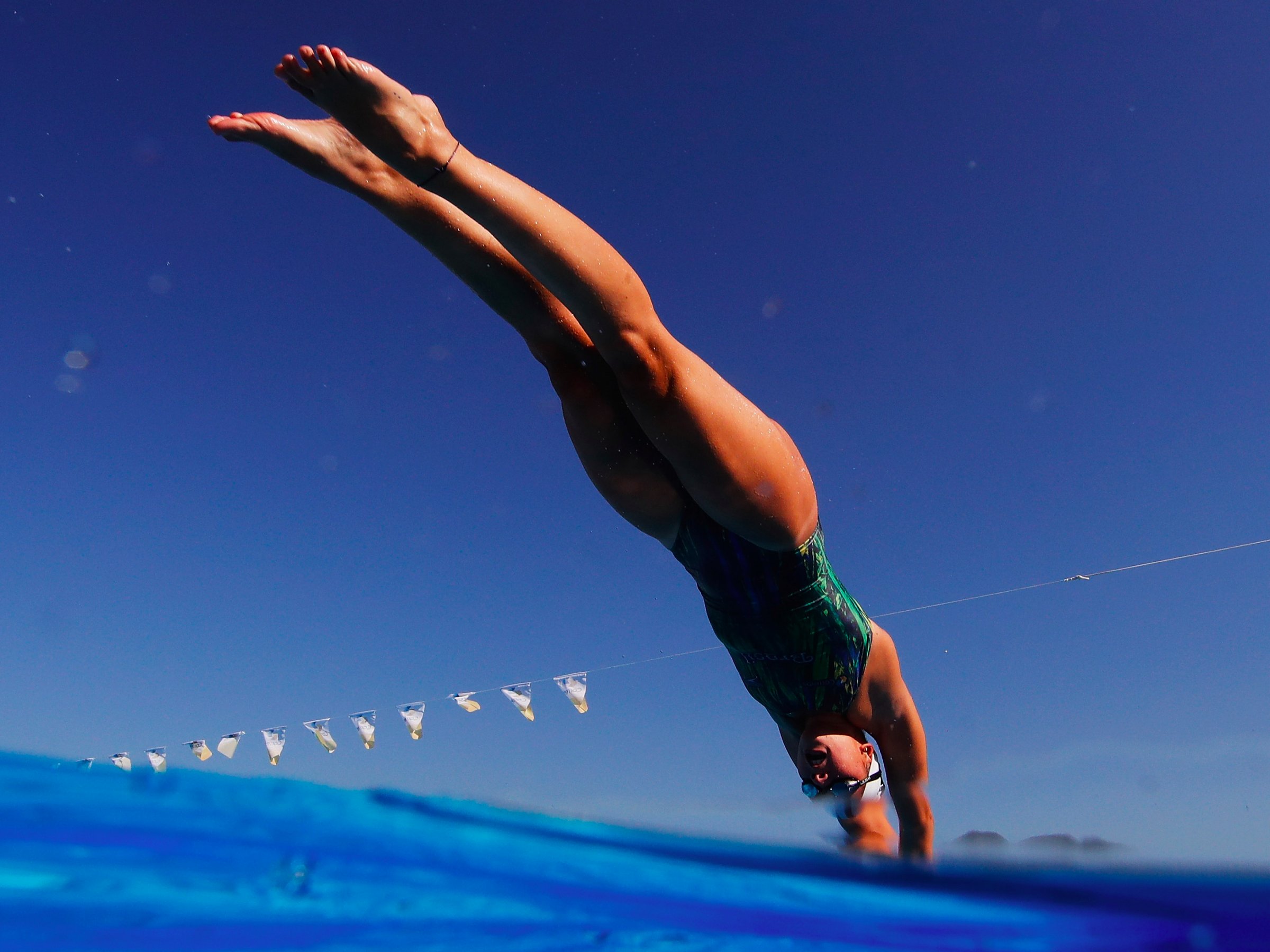 Late Monday afternoon, IPO-bound startup Cloudera released a price range for its IPO, and the news was not great. It expects to price shares between $12 – $14 each, which, at the high end, would value the company at $1.79 billion.

That’s less than half of its last valuation back in 2014 as a private company, which came in at a whopping $4.1 billion.

And one investor, Intel, will really feel the sting of that lower pricing and be down about $400 million, as pointed out by CNBC.

But, the truth is, if Intel’s investment gets crushed after the IPO, that’s its own fault.

Because that rich, $4 billion valuation pretty much happened thanks to Intel’s own investment in Cloudera.

In May, 2014, Intel paid $30 a share to buy a stake in Cloudera, pouring about $742 million into the young company, founded six years earlier. It bought half of those shares from the company and half from earlier investors. Intel then bought more shares from other stockholders for a total of $766.5 million, according to the S-1 forms the company filed with the SEC.

This was Intel’s “single largest data center technology investment” to date, it said at the time.

It was an especially sweet deal for those early shareholders because just two months earlier, March, 2014, the company’s shares sold to other investors for less than half of what Intel paid, $14 apiece, according to the database that tracks such matters, Pitchbook.

Cloudera had just raised $160 million series F round from a bunch of big name late stage investors like T. Rowe Price, Google Ventures, Fidelity Investments and others. When that round finished two months before Intel took a stake, Cloudera was valued at $1.76 billion.

It was Intel’s investment that more than doubled Cloudera valuation in a mere couple of months.

All told, Cloudera raised about $1.05 billion from private investors.

VCs and some employees made a killing, thanks to Intel

We don’t know all the investors who cashed out with Intel’s generous $30 per share offer, though Accel and Greylock Partners were in the group. Both were early investors who bought at least some stock for as little as $0.39 per share or $0.49 per share in early rounds, according to Pitchbook. Some Cloudera employees sold shares to Intel, too, including cofounder Mike Olson and CFO Jim Frankola, the S-1 revealed. Olsen will still own about a 4% stake after the IPO, although some of that is in new stock granted to him.

But here’s the bummer for Intel. Back in 2014 when Intel took its massive leap of faith on Cloudera, the tech that Cloudera sold, known as Hadoop, was super hot.

It allowed companies to store massive amounts of data on lower-cost commodity hardware, particularly servers built with Intel’s chips. It looked like it would become the next Oracle.

Intel not only bought a stake in the company, but it partnered with Cloudera to make its software work better with Intel’s tech, and helped Cloudera sell to other global companies.

On top of that, Intel itself became a huge Cloudera customer. It spent over $15 million on Cloudera’s software over the past three years and has committed to spending $14 million more on it in future years, the S-1 says.

Flash forward to 2017 and other technologies are eating Hadoop’s lunch, such as one called Spark, created by the founders of a startup known as Databricks and (heavily backed by IBM). Even Cloudera has moved to offer big data technologies other than Hadoop.

More than that, cloud computing has swooped in. Companies are increasingly storing their big data projects in Amazon, Microsoft or Google’s cloud and not buying software to build their own.

While Cloudera has 500 of the largest 8,000 companies, it says, there’s a real question mark as to how many more of those 8,000 will go the build-at-home route and buy software such as Cloudera’s. Even if they do, there are now lots of options to choose from.

Intel hasn’t given up. According to the prospectus, Intel could buy up to 10% of Cloudera’s IPO shares. And, if another strategic partner wants to swoop in and buy a bigger stake in Cloudera, Intel’s stake would increase to match the new buyer’s. In other words, Intel has immense control over this company, almost like an acquisition, without an actual acquisition.

And of course, if public investors think Cloudera has a sunny future, the company could opt to raise its opening price and Intel’s stake won’t take quite such a big haircut.

Here’s what investors are looking at:

SEE ALSO:The alarming inside story of a failed Google acquisition, and an employee who was hospitalized

NOW WATCH: Samsung made a phone that looks so much better than Apple’s iPhone