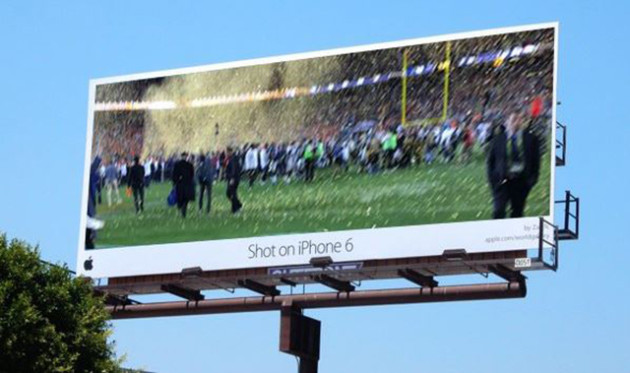 You really can’t win if you’re in the public eye. Apple CEO Tim Cook was at the Super Bowl last night and decided to snap a picture of the post-game celebration down on the field, presumably using an iPhone 6s or iPhone 6s Plus. He posted the picture to Twitter and, unfortunately, it was blurry. The Internet made sure to rag on him for his lack of photography skills.

“Someone get him a Samsung S6 or LG G4 #iPhone Fail,” said one Tweeter, noticed by USA Today said. “Someone should upgrade him to the 7+ so he has some image stabilization,” another person added. The pile on continued, with one person even creating a mock-up of a massive billboard of the blurry photo with the caption “Shot on iPhone 6.” The ragging continued with seemingly hundreds of people making fun of the picture.

@tim_cook@Broncos was that taken from an iphone? Jeez I hope not Tim.