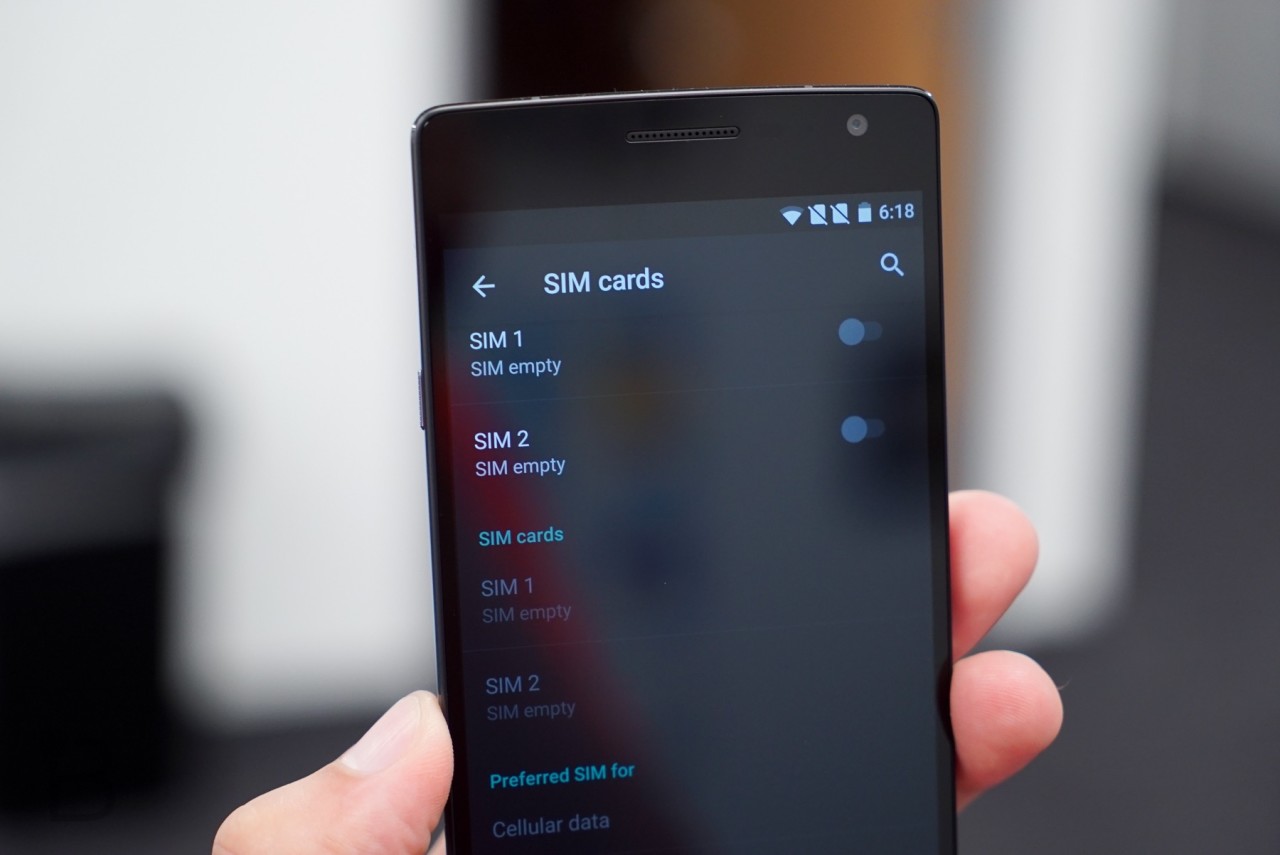 OnePlus blew us away with its first smartphone back in 2014 but, since then, our excitement around the Chinese upstart has cooled off a little bit. On Monday the company rekindled some of that passion with an exciting new announcement.

Starting now, the OnePlus 2 with 64GB of storage costs $40 less, bringing the price from $389 to $349. The company previously offered an even cheaper 16GB model, but stopped selling it in Europe and North America last summer after the 64GB variant proved to be significantly more popular.

According to company co-founder Carl Pei, the reason for this new price cut is simple. Manufacturing the OnePlus 2 currently costs less than it did at launch, and the firm is happily passing those savings along to its customers. Even better, OnePlus is offering a full $40 refund to anyone who purchased the smartphone within the past 15 days.

The OnePlus 2 can be purchased direct from OnePlus at the link below.