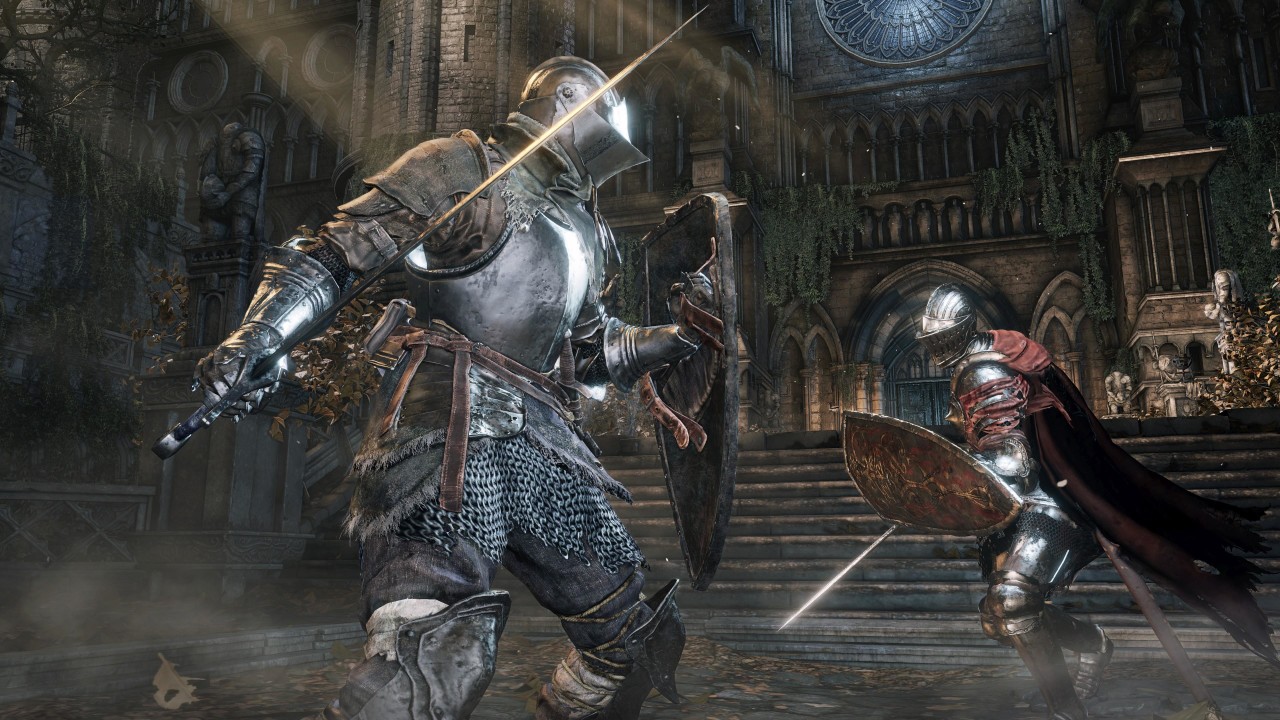 Bandai Namco and FromSoftware have released the opening cinematic for Dark Souls III, and it is one beautiful piece of pre-rendered animation.

The whole thing checks in at nearly four minutes in length, and it sets up the story of the next chapter in the Souls series. Fans should rightfully be excited. That giant at towards the middle? Nuts.

Now, I am not making light of Dark Souls here, I promise. However, the creepy shelled creatures wandering in the snow at the start of the clip? They remind me of the Skeksis from The Dark Crystal. Do you need a video? Yes, you do.