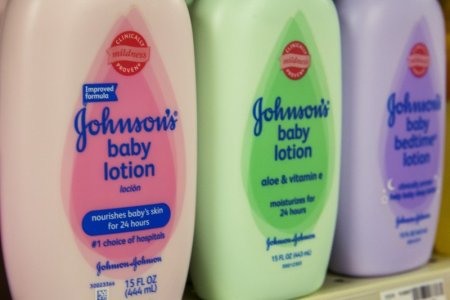 (Reuters) – Artisan Partners, a major shareholder in Johnson & Johnson, has urged several activists to pressure the consumer products giant to consider major changes that include a potential split, according to sources and documents. Artisan has asked Johnson & Johnson’s management to consider separating its three divisions – consumer products, pharmaceuticals and medical devices – into standalone companies in hopes of unlocking up to $90 billion in enterprise value, said sources familiar with the matter.

In a presentation to Johnson & Johnson last year that was seen by Reuters, Artisan said the firm has significantly underperformed its peers across each of its major divisions, due partly to opaque financial reporting and flawed executive compensation.

It also said the company’s conglomerate structure has caused the it to trade at a substantial discount relative to more focused peers.

The heightened pressure on Johnson & Johnson comes as rival healthcare companies increasingly focus on a handful of areas of competitive advantage, while exiting other areas through divestitures or spin offs.

Johnson & Johnson posted fourth-quarter earnings on Tuesday that beat forecasts, but gave a 2016 revenue outlook that was below analysts’ estimates. The firm also said earlier in January that it was slashing 3,000 jobs in its struggling medical device division.

A Johnson & Johnson spokesperson declined to comment, and referred to remarks that the firm made in an investor presentation on Tuesday.

“Because of our broad base across healthcare, we are uniquely positioned to be a partner of choice,” Alex Gorsky, chairman and chief executive officer of Johnson & Johnson, had said on Tuesday.

“This broad-based structure has helped us deliver strong, consistent and sustainable financial performance.”

In 2006, rival pharmaceutical giant Pfizer sold its consumer products division to Johnson & Johnson for $17 billion, becoming a focused play on drugs. Pfizer is now considering separating its patented drugs from its generics division.