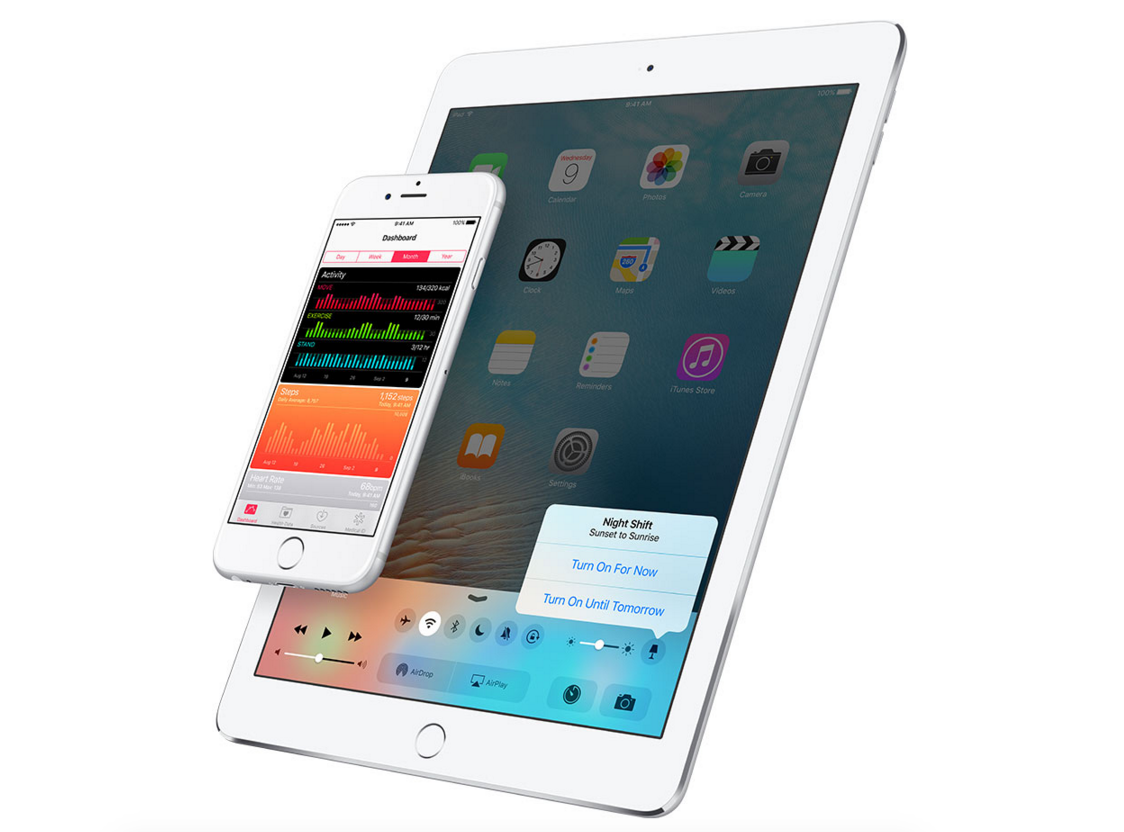 Apple’s new Night Shift feature for iOS 9.3 is expected to get a handy Control Center toggle after it was spotted early in promotional images published on the company’s website. Users currently have to dig around in the Settings app to activate the feature, but perhaps not for long.

Night Shift is possibly the biggest improvement in iOS 9.3; it makes using your iOS device in a dark room much more comfortable, and it can help you sleep better after using your iPhone or iPad late at night. The only problem is, activating and deactivating it can be a pain.

In the latest iOS 9.3 beta, the only way to control Night Shift is through the Settings app, and it can be a little difficult to find at first. But in the final version of the update, Apple is expected to add a handy toggle to Control Center that you’ll be able to access with just one swipe.

The toggle can be seen in the iOS 9.3 promotional image above, which was found on Apple’s website. It’s unclear why the toggle isn’t already available in the beta, but it’s likely it will be added in a future preview seed before iOS 9.3 is made available to all.

You can watch our hands-on video with iOS 9.3 to find out what else is new, and you’ll find more details on Apple’s preview page via the source link below.