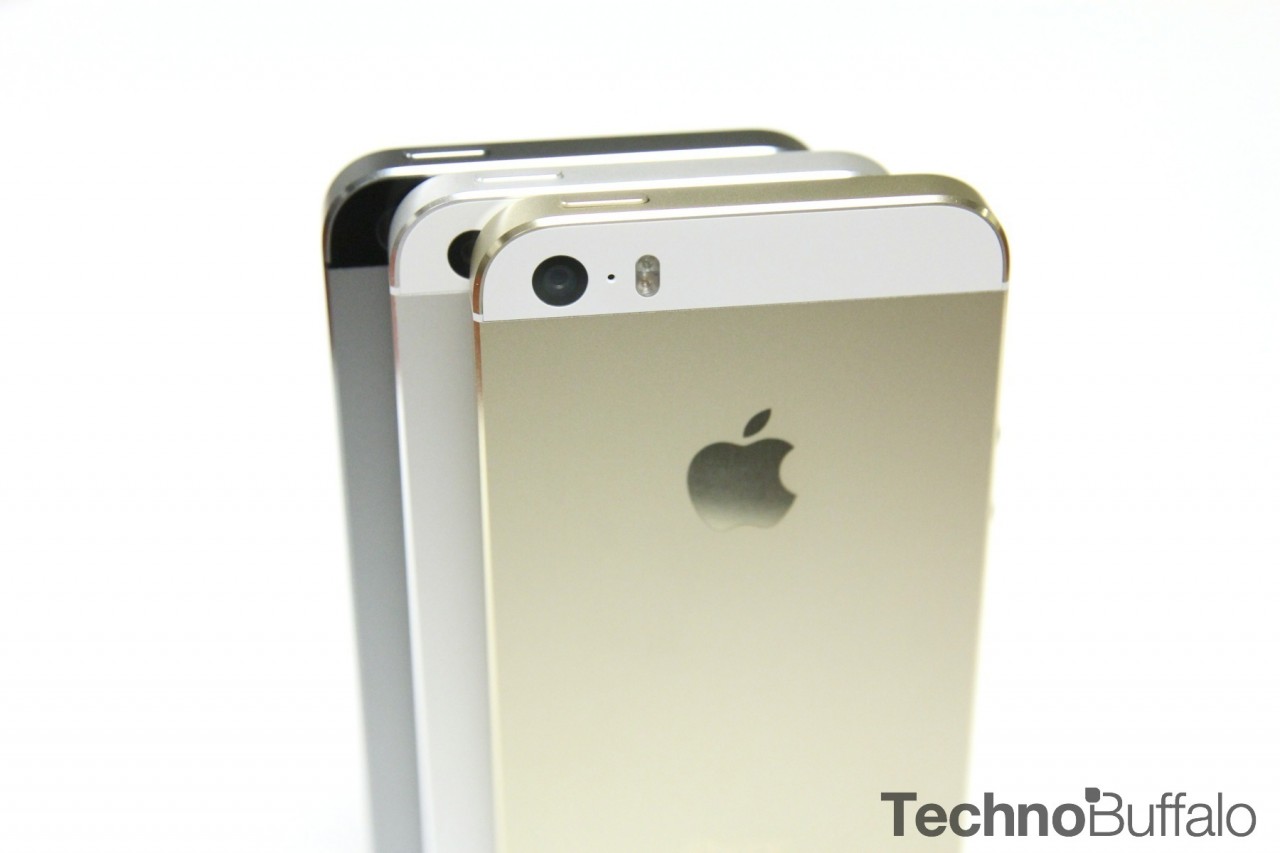 There have been conflicting reports about Apple exploring a new colorway for its rumored iPhone 5se, but that’s apparently not going to happen. 9to5Mac’s Mark Gurman on Saturday released a report saying Apple would be releasing the smaller handset in Rose Gold, not “Hot Pink,” as a rumor from Macotakara claimed.

When the new handset is announced at its event in March, Apple will allegedly look to keep a consistent lineup of colors across its iOS devices, meaning we should expect the iPhone 5se to be available in Silver, Space Gray, Gold and Rose Gold. No other colors will be available beyond that, 9to5Mac said.

The iPhone 5se is rumored to be an upgraded iPhone 5s—the “se” stands for “Special Edition”—and comes equipped with features such as Apple Pay, increased storage options, always-on Siri, the iPhone 6’s camera and possibly even an A9 chip.

To see what else Apple has planned for its reported March 15 event (still not confirmed), watch the video below.