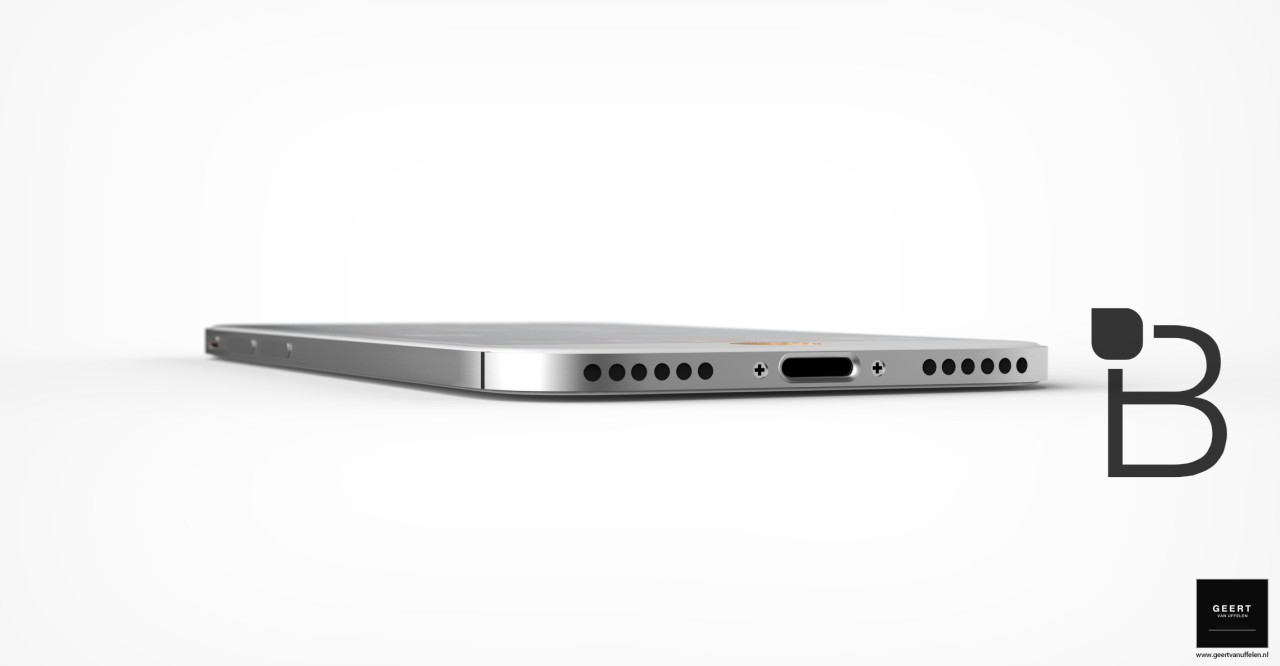 Apple’s next iPhone may not come with a traditional 3.5mm audio jack, but don’t expect the company to pull out all the stops when it comes to its new matching EarPods. A fresh report claims to shed some light on how the redesigned earbuds may turn out.

According to Barclays analysts Blayne Curtis and Christopher Hemmelgarn (via MacRumors), the new earbuds will connect via Lightning port to make up for the missing audio jack. However, they won’t offer any noise-canceling technology, despite previous reports claiming that could be a key feature.

The analysts note that advanced noise-cancellation (ANC) would cost too much to include with the iPhone 7. However, it may still make an appearance in time for the iPhone 7s in 2017. In the meantime, other companies are likely to step in with their own Lightning-based earbuds and headphones packed with extra features.

The report also claims that the missing audio jack will be replaced with a second bottom-facing speaker. You can see how that might look in our gallery of concept design renders up top.