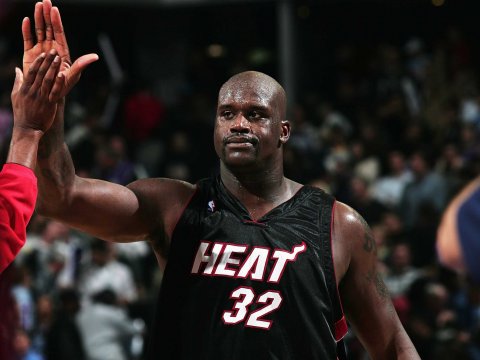 The NBA may still be behind the NFL and Major League Baseball in terms of generating money, but thanks to rising TV revenue and smaller rosters, an NBA career can be lucrative.

This is especially true for the athletes who played a large chunk of their careers between the late 1990s and the 2011 lockout.

While many of the all-time greats of the past 20 years are among the highest paid of all time, these years also led to some large contracts for some otherwise mediocre players.