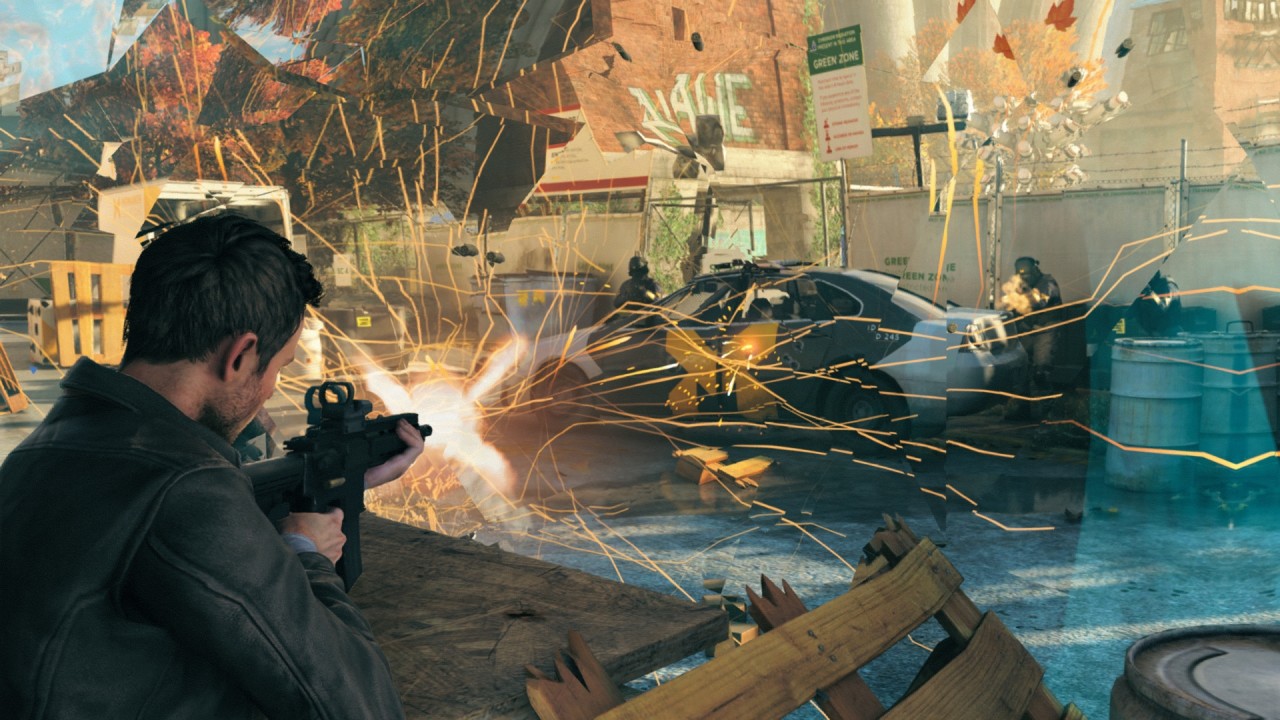 Quantum Break was just announced yesterday for PC in addition to the Xbox One, and shortly after the requirements for the game were made public as well. This one’s a beast, kids. If you’ve already read them, hold up for second. Remedy updated the requirements last night, adding an ultra spec to the list and adjusting the recommended. Essentially, Remedy was recommending that we play their game on ultra settings before. A nice recommendation, but hardly feasible for most gamers.

To run the game at the minimum requirements, you need a pretty nice PC:

But if you want to run it at the recommended requirements, you’ll be looking at something a bit more expensive:

What were formerly the recommended requirements are now suggested configuration for ultra settings.

While that makes for an expensive rig, costing $900-plus just for the processor and graphics card, this all puts Quantum Break much closer to the kinds of requirements we’re seeing in other recent PC games. Hopefully those ultra settings result in some properly impressive visuals.

We’ll know when Quantum Break hits PC and Xbox One on April 5.