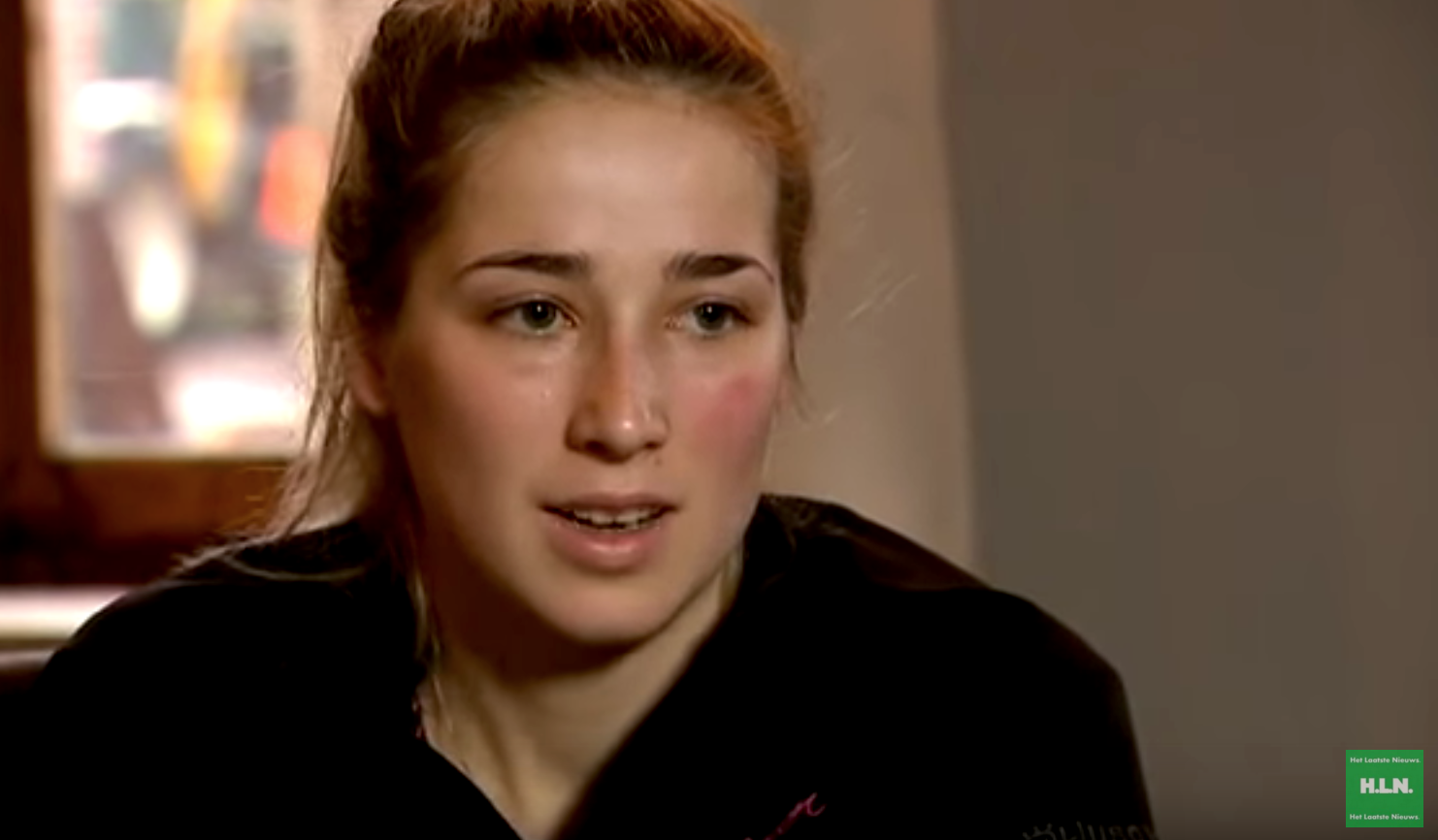 Pro cycling was shocked with the recent news that a 19-year-old Belgian cyclist, Femke Van den Driessche, was caught during the cyclocross world championships with a bicycle that had a motor hidden in the frame.

It was the first official case of “mechanical doping,” and the news quickly caught fire in the world of cycling before making it into the mainstream media.

Van den Driessche has denied she was knowingly in possession of a bike that had a motor, and her case has been handed to a disciplinary commission.

But it’s already quite the scandal, and it could become one of the biggest the sport has faced since Lance Armstrong was busted for using performance-enhancing drugs and stripped of his record seven Tour de France titles.

But whereas Armstrong cheated by blood doping, cycling’s governing body describes this newest form of cheating as “technological fraud,” though many are referring to it as “mechanical doping” or “motorized doping.”

Whatever it’s called, using a motor in a bicycle during a race is cheating, and riders and teams that commit such fraud face not just disqualification but suspensions and huge fines. It’s already looking like the story of the year, to many people’s dismay.

Here’s what we know about cycling’s mechanical-doping scandal so far: