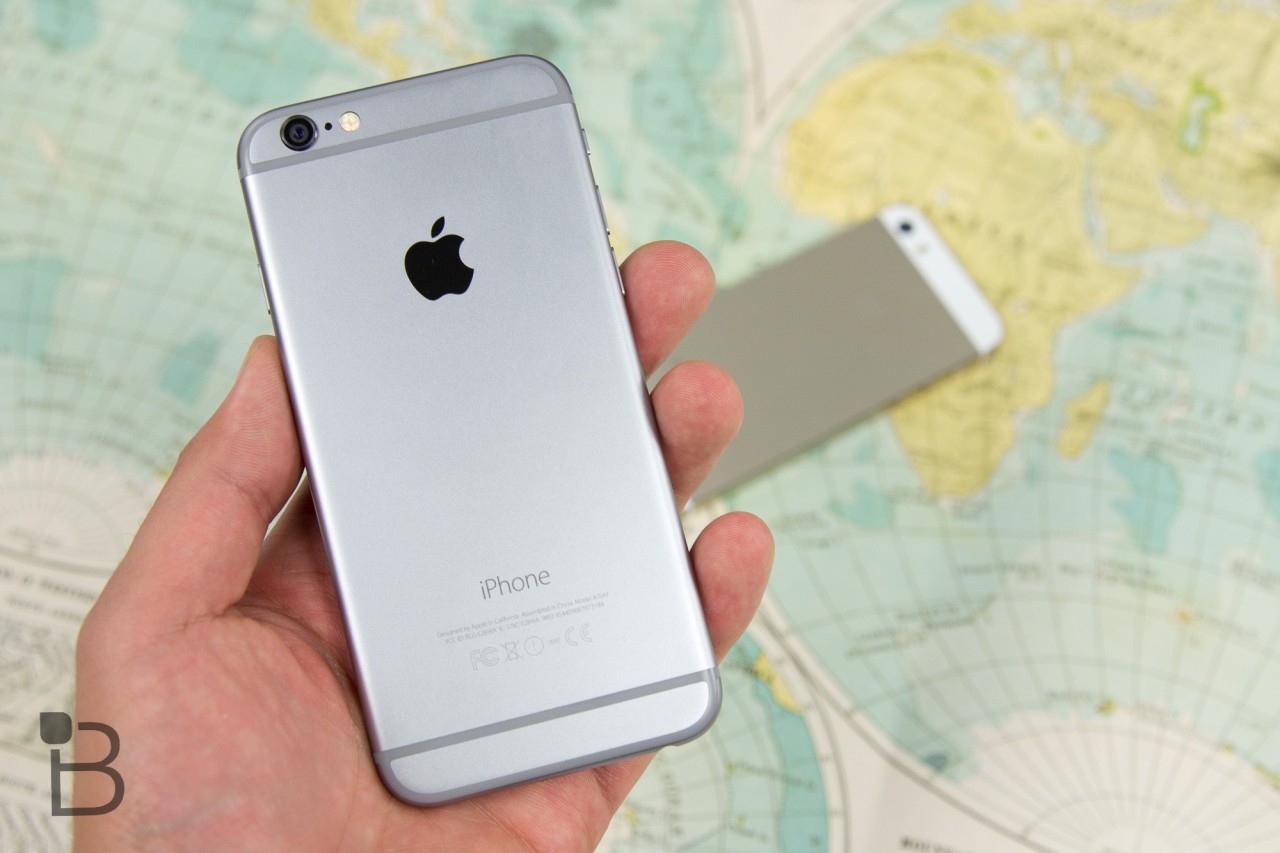 Apple’s upcoming iPhone SE will cost as little as $400 off-contract, according to reliable KGI Securities analyst Ming-Chi Kuo. The device is expected to offer a 12-megapixel camera like its most recent siblings, plus up to 64GB of storage, Apple Pay, and an A9 chip.

“The well-informed analyst continues to believe the smartphone will cost between $400 and $500 in the United States,” reports MacRumors, citing a research note to investors that was issued by Kuo on Friday. iPhone 5s will then see its price tag slashed in half.

Kuo also believes the iPhone SE will support Apple Pay, which makes a lot of sense — but users will miss out on 3D Touch, which will remain exclusive to the iPhone 6s and iPhone 6s Plus as a major selling point.

If Apple could hit the $400 price point with iPhone SE, and reduce the price of iPhone 5s by 50 percent, then its iPhone lineup would suddenly provide compelling options for budget smartphones buyers, who will have been sticking with Android and Windows Phone until now.

While it always seemed unlikely Apple would offer an affordable iPhone, the growth of its smartphone business is declining, and cheaper models would finally open it up to millions more consumers around the world who couldn’t afford an iPhone in the past.

Recent rumors have claimed Apple will unveil iPhone SE on March 21. A smaller iPad Pro and updates to Apple Watch could be announced at the same event.