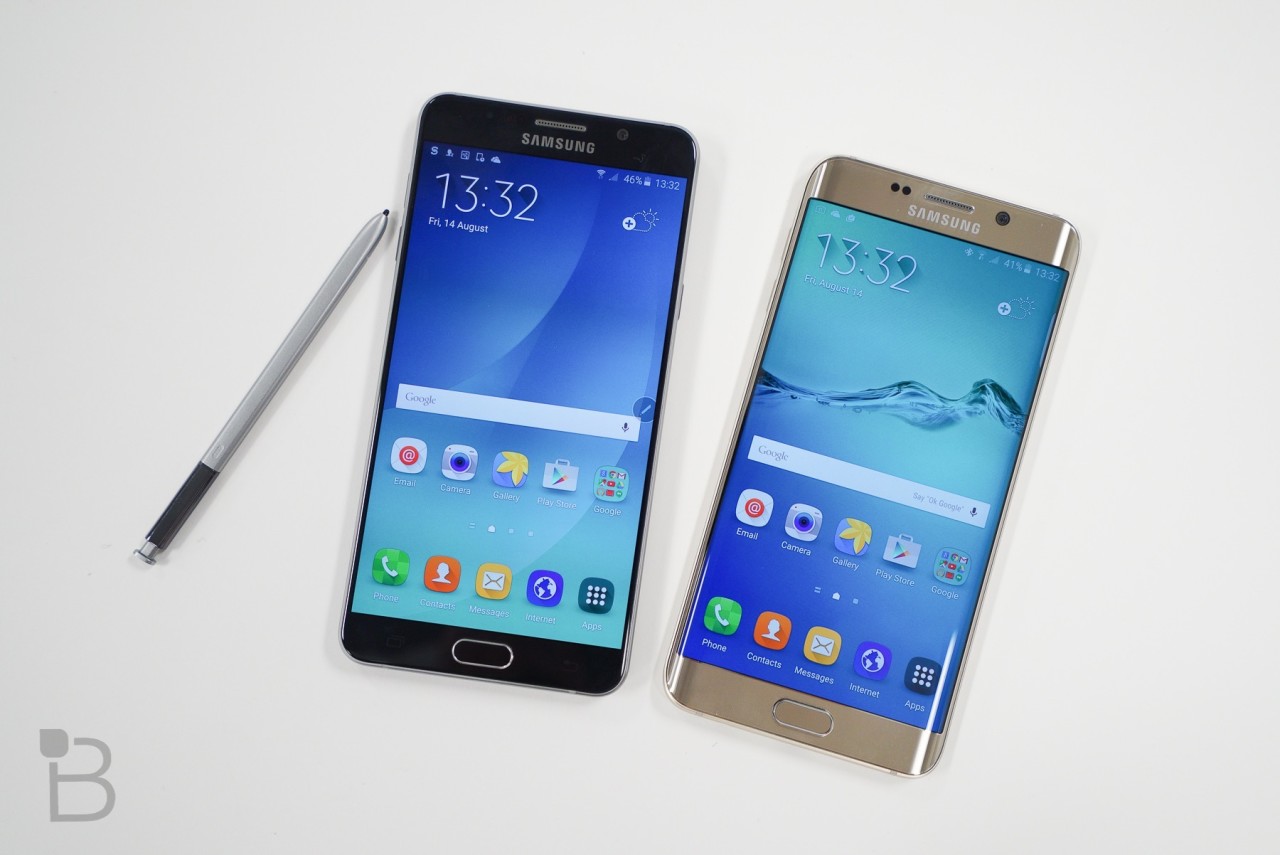 Samsung has begun rolling out Android’s February security update for all of its recent flagships. The release is currently reaching unlocked units in most markets, and should be available to those branded by carriers soon.

This is the same security update that Google rolled out to its own Nexus smartphones at the beginning of the month, and it’s a pretty significant one as far as security updates go, fixing ten security loopholes and seven major vulnerabilities.

“There’s also a dedicated patch for the faulty Qualcomm Wi-Fi drivers and a repair for a critical error that could have allowed remote access to a device by way of a simple text message,” adds SamMobile.

If you own one of the handsets listed above and it is unlocked, it is recommended that you install this update as soon as you can. You should get a notification when it’s available, but you can search for it manually from the software update section in the Settings app.

If your handset is carrier branded, keep your eyes peeled for the update’s arrival soon.