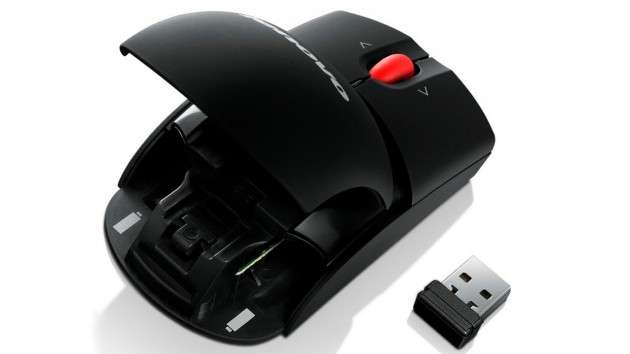 Back in the early days of computing, the most common way to get a computer virus was by sticking a compromised floppy disk into your PC. But in the Internet era, remote hacks are all the rage, and it turns out your wireless mouse could be yet another vector for attack.

That’s the world from Bastille, a cyber security startup that believes it found a critical flaw with today’s wireless rodents, Reuters reports. The flaw is that wireless mice from companies like HP, Dell, Lenovo, Amazon, and others don’t take advantage of encryption.

“That makes it possible for the attacker to send unencrypted traffic to the dongle pretending to be a keyboard and have it result as keystrokes on your computer. This would be the same as if the attacker was sitting at your computer typing on the computer,” said Marc Newlin, a security researcher at Bastille.

Newlin and Balint Sabeer, another researcher with Bastille, set out to see how far away they could be from one another while still hacking the other person’s system. It’s farther than you might think—180 meters (~590.5 feet).

As Newlin explains it, an attacker could send data to a wireless mouse’s dongle that spoofs the mouse but is actually a keyboard. If the attacker then sent keystrokes at 1,000 words per minute—easy with a macro— it could take control of the PC or infiltrate the network within just a few seconds.

This only works wireless mice that connect via a USB dongle; Bluetooth rodents aren’t susceptible. Bastille says that some companies are now pushing out firmware updates to prevent these types of attacks, though the bigger issue is the need to rethink cyber security to take into account all wireless traffic.