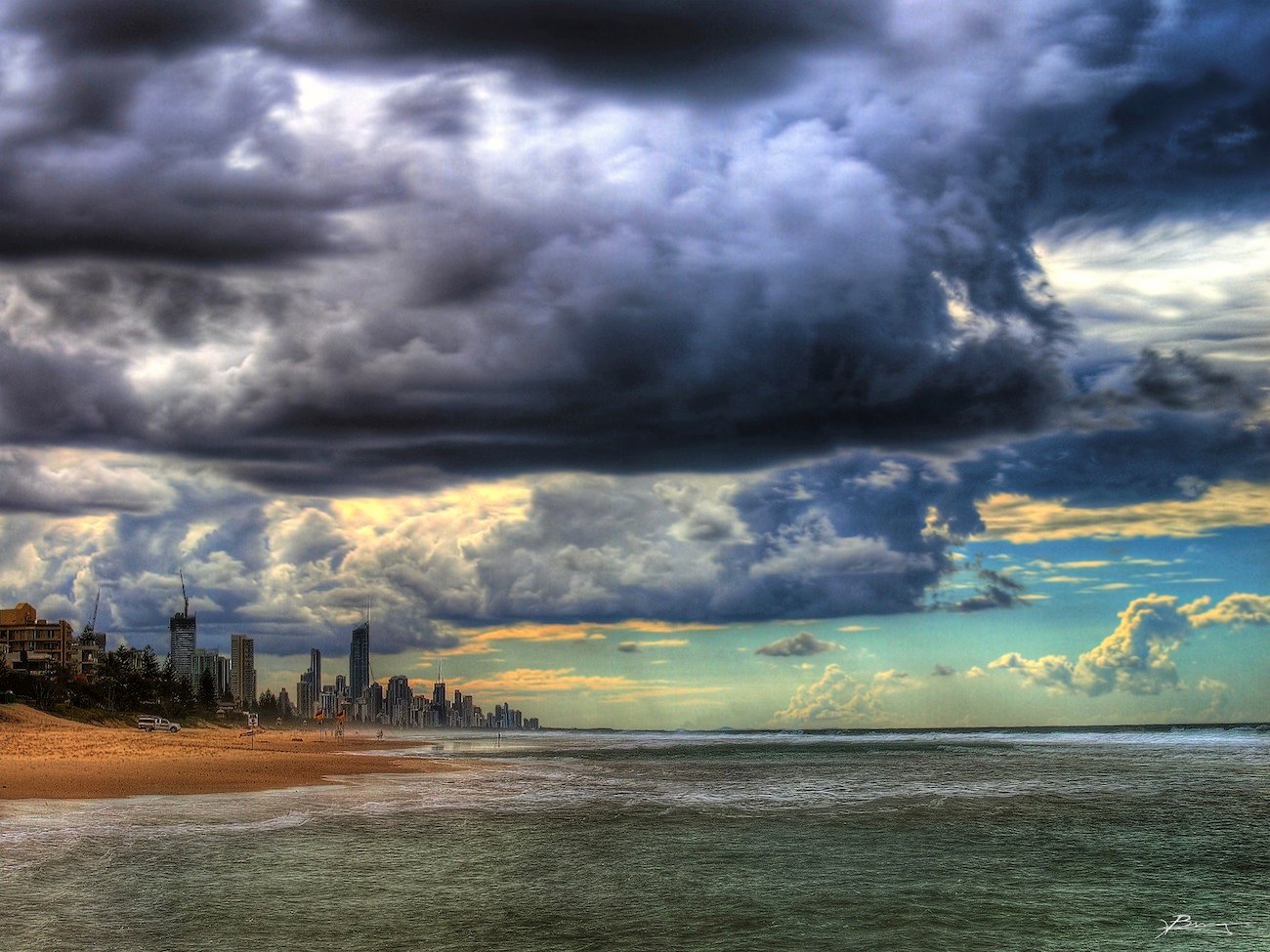 By now it should come as no surprise that first-quarter results will be pretty horrendous for Wall Street.

Banks will begin reporting Q1 earnings in mid-April, and a chorus including Morgan Stanley’s head of trading and the CEO of JPMorgan’s investment bank has warned that it will be unusually weak.

According to Macquarie’s banks analyst, David Konrad, “a perfect storm” of events has brought us to this point. Here’s how he described it in a note on Wednesday:

We believe 1Q16 will likely be unusually weak owing to concerns over global growth (especially China), declining oil prices and concerns over potential growing use of negative rates around the world. These trends worked in concert to effectively shut down market activity in Jan and Feb and also placed pressure on asset managers (particularly hedge funds), causing many to de-lever.

That has resulted in an extremely weak initial-public-offering market, and volatility and choppy valuations have led to increased pressure on trading results.

Konrad expects shares of Morgan Stanley and Goldman Sachs to underperform in the short term, especially in trading, because of their exposure to asset managers and hedge funds, which have been deleveraging.

Those two banks also tend to be more exposed to credit and mortgage products in the fixed income, currencies, and commodities business.

JPMorgan, top-ranked bank for investment-banking revenue in 2015, is expected to continue to outperform its peers.

SEE ALSO:Wall Street deal makers are back in the darkest days of the financial crisis