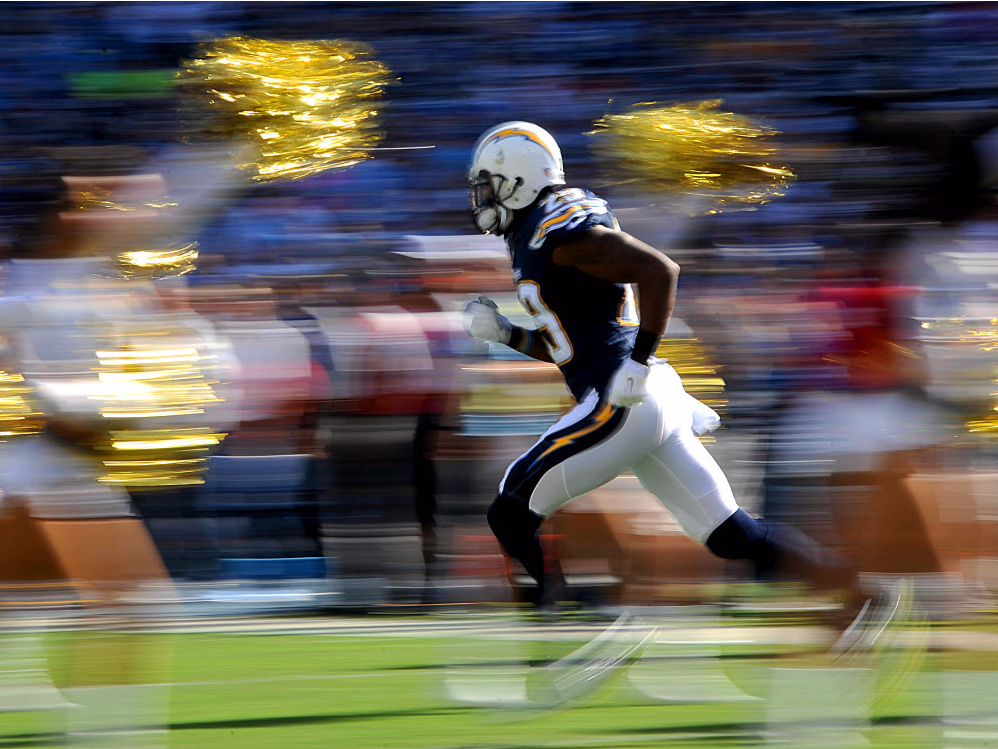 After 20 years without a team in the second-biggest television market, the NFL appears set to move two franchises to Los Angeles this year, and picking which teams will go may have just gotten some more clarity.

Three teams, the Raiders, Chargers, and Rams, have applied to move to Los Angeles and seek the necessary approval of the other owners. Rams owner Stan Kroenke has proposed a $1.86 billion, 80,000-seat stadium with a retractable roof on land in Inglewood, while the Raiders and Chargers have jointly proposed a $1.7 billion open-air stadium in the LA suburb of Carson.

However, each team would need the support and approval from 24 owners in order to move. This was creating a problem for the NFL as each side appeared to have enough support to block the other.

According to Jason Cole of Bleacher Report, approximately 20 owners supported the Chargers relocation. However, he also estimates that about ten owners are solidly against the Raiders and are supporting the Rams instead.

Now the NFL may have found their compromise, one many have been predicting.

According to Sam Farmer and Nathan Fenno of the L.A. Times, “a consensus is building within the league” to have the Chargers and Rams move to Los Angeles and share the proposed stadium in Inglewood backed by the Rams.

While this solution has been mentioned in the past, the one holdup appeared to be the reluctance of the Chargers as they would likely be a tenant in the Rams’ stadium and not an equal partner. However, now there is a sign that the Chargers are relenting.

Chargers owners Dean Spanos was asked on Monday if he was still committed to partnering with the Raiders on the project in Carson. His answer suggested that he is not.

Based on the L.A. Times report, what the NFL owners want is for the Chargers to be in Inglewood with the Rams.

Sources for Farmer and Fenno also suggested that the Chargers are leaning more towards abandoning the plan with the Raiders:

The league insiders, who spoke on the condition they not be identified because of the sensitivity of the matter, say Spanos doesn’t want to be seen as turning his back on a partner. This makes the path to what is emerging as the preferred pairing more difficult. But the insiders believe the matter can be resolved during the special meeting that starts Tuesday in Houston, where owners hope to find an answer to the two-decade L.A. vacancy.

This doesn’t necessarily mean the Raiders won’t be moving. There is still one scenario that has been bounced around in which the Raiders could replace the Rams in St. Louis and play in the riverfront stadium that the city has proposed building for the Rams.