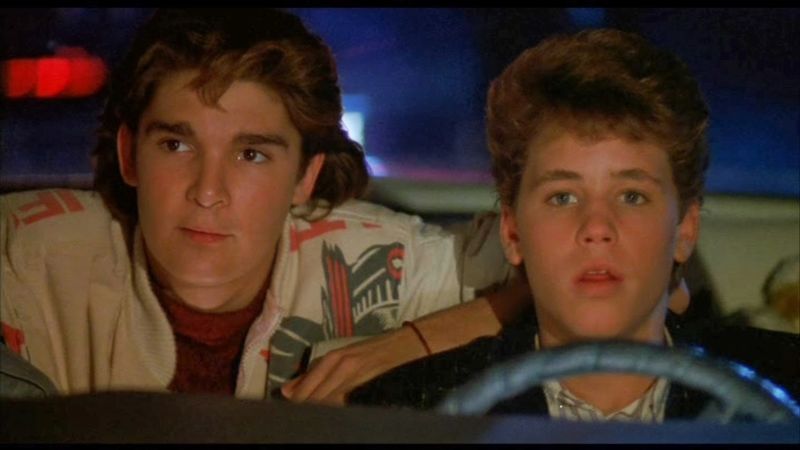 And here we thought only the young folks were passing on their chance to operate a motor vehicle. Turns out that getting your drivers’ license has been steadily falling out of favor for all Americans since the 1980s.

Using data from the Federal Highway Administration, a team from the University of Michigan’s Transportation Research Institute found that since 2011, the number of US citizens with drivers licenses across all age groups, from 16 to 70, has decreased.

The findings were released today by authors Michael Sivak and Brandon Schoettle—the same researchers who reported in 2011 that millennials were not getting their drivers’ licenses at the same rate as generations before them. This study still ricochets around the internet every once in awhile as proof that Americans are less interested in driving than they used to be, or that more Americans are moving into cities with better transit options. But it also has been portrayed as a temporary dip: Many analysts claim that millennials were simply delaying this choice since they’re also delaying their decisions to start families. Some experts are banking on a spike in home and car purchases as millennials begin their delayed adulthood (since adulthood in the US can only mean moving to the suburbs and purchasing minivans).

Now we know that this isn’t just a blip. More Americans are deciding they don’t need to get a license, for whatever reason. And even as Americans enter the child-rearing years—seen as the kiss of death for car-free life styles—the downward trend continues.

Licensed drivers as a percentage of their age-group population

As you can see in the chart above, the most dramatic changes in percentages of licensed drivers are happening during the late teen years. Almost half of all 16-year-olds had their license in 1983; now it’s closer to a quarter. But more fascinating are the significant drops across the board from 2011 to 2014. In almost every cohort, you see fewer licensed drivers today, compared to in 1983.

The only place we’re not seeing a marked decrease in licensed drivers is in those aged 70 and older—a huge population of elder Americans are staying behind the wheel. People are living longer than they were in 1983, meaning the onset of health problems normally shooing them from roads won’t begin until a few years later. The oldest baby boomers are just now turning 70, so a growing number of drivers will fall in that 70-and-over club, meaning the overall number of Americans driving will skew older. Having so many aging Americans on the road is a big concern from a safety perspective—but it’s also the best argument for cities and regions to really boost their public transit options (or autonomous car programs) to serve this growing population of Americans who want to stay active and mobile, even as they age.