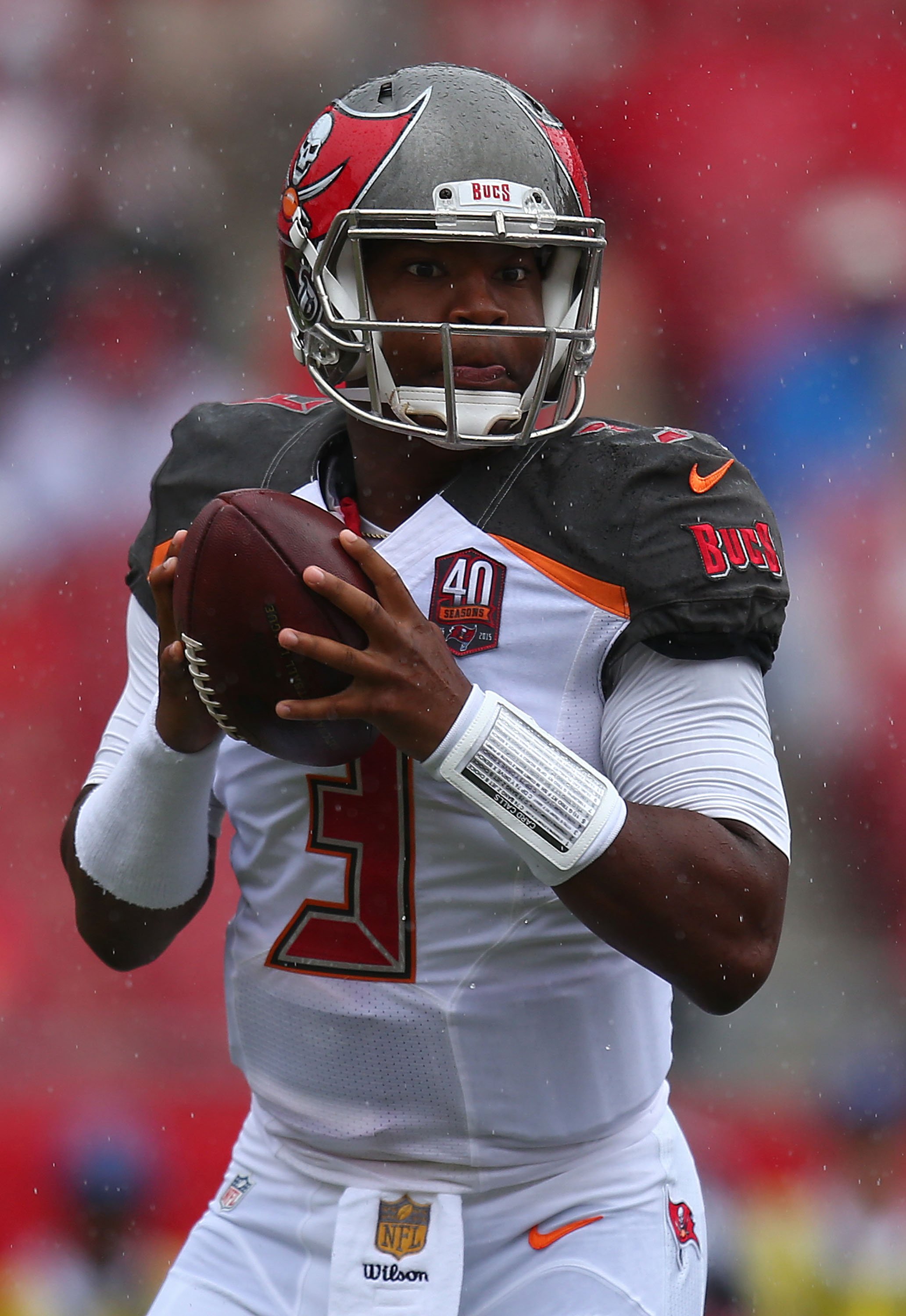 FloridaState University said Monday it’s settling a lawsuit with a former student who said she was raped by former star quarterback Jameis Winston.

FSU will pay Erica Kinsman $250,000 and her attorneys $700,000, university President John Thrasher said in a press release. He said FSU is settling to avoid spending millions on the lawsuit.

Kinsman has said the university failed to respond to allegations that Winston sexually assaulted her and has a separate lawsuit pending against Winston.

The former student has said she was drunk at a Tallahassee bar in December 2012 when Winston and others took her to an apartment, where she says the quarterback raped her.

Winston, who is now the starting quarterback for the Tampa Bay Buccaneers, denied Kinsman’s allegation and was cleared of wrongdoing by FSU following a hearing late last year. He has said the two had consensual sex.

A Florida prosecutor chose not to press criminal charges in late 2013, saying that there were gaps in the accuser’s story and that there wasn’t enough evidence to win a conviction.

NOW WATCH: Why going to college right after high school is a bad idea